Since the start of the 2015 World Cup till the final ODI in Nagpur against Australia, India have played 55 ODIs, but Ashwin and Jadeja have featured in less than half of those games. 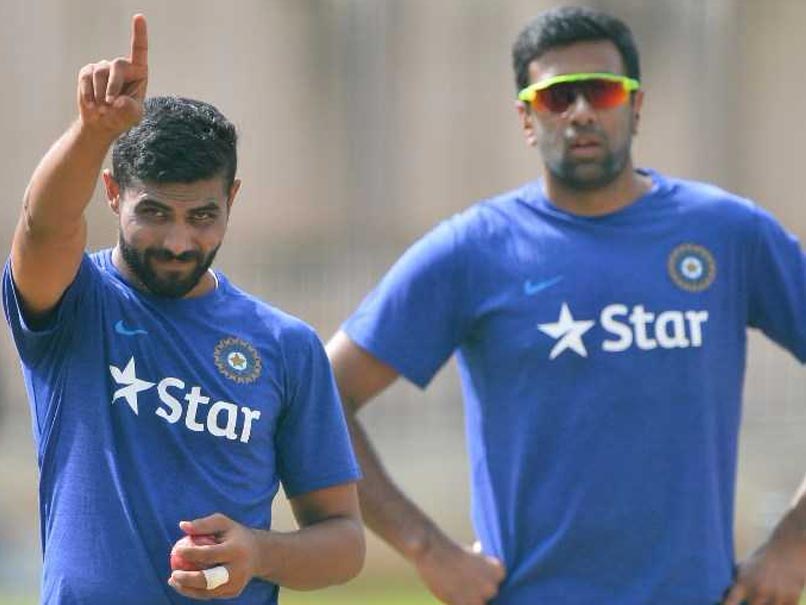 Ravichandran Ashwin and Ravindra Jadeja were left out of India squad for the T20I series vs Australia.


India's top two spinners Ravichandran Ashwin and Ravindra Jadeja, as per the ICC rankings, are finding it impossible to make a comeback to the India squad in the shorter formats.

They might be indispensable in Tests, but the spin duo just can't get a break in ODIs and T20s. After being 'rested' for the ODI series against Sri Lanka and Australia, Ashwin and Jadeja were once again left out for the Twenty20 series against the visiting Australians.

And while Yuzvendra Chahal and Kuldeep Yadav's performances in recent times has not helped Ashwin and Jadeja's cause, Indian cricket fans are not too happy with the decision to leave them out of the squad.

Since the start of the 2015 World Cup till the final ODI in Nagpur against Australia, India have played 55 ODIs, but Ashwin and Jadeja have featured in less than half of those games.

Tejas Bankar @iamtejas7
@BCCI one question for u
On which basis Suresh Raina, Jadeja, Ashwin are out of team?@imVkohli @StarSportsIndia #INDvAUS

Sir again why Ashwin & Jadeja not playing??
Whether they may play only Test cricket in future?@sumanthraman

Rabindra Prasad @vermarabin
Replying to @BCCI
I think Ashwin and Jadeja should have been brought back.
जिसकी लाठी उसकी भैस.
Note:- Virat kohli

Murari Lal @SumitPrakash21
Replying to @sanjaymanjrekar
After WC,Team for 2019 was to be Rohit Dhawan Kohli Dhoni Raina Jadeja Ashwin Shami Umesh 1 Allrounder + 1 pacer but now half are out in ODI

Jadeja have slight edge but he also almost done !!

While selectors have chosen to use the word 'rested' for leaving the pair out, it is important to note that they have still been playing, with Ashwin plying his trade in the English county and doing well.

Jadeja was infact called up for the first three ODIs against Australia as a replacement for the injured Axar Patel but failed to get a look-in and was conveniently dropped from the next two matches after Axar was declared fit.

One look Ashwin and Jadeja's performances in the past two years and the selectors might just have a point in leaving the duo of the team.

Besides being taken to the cleaners by Pakistani batsmen in the ICC Champions Trophy 2017 final, Ashwin and Jadeja have just not been at their best in the shorter formats in recent times.