Modi is doing everything to meet and please  Ivanka, but for what? 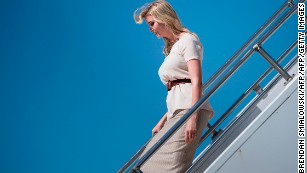 (CNN)Days ahead of what should be a major moment for Ivanka Trump on the world stage, CNN has learned Secretary of State Rex Tillerson isn't sending a high-level delegation to support her amid reports of tensions between Tillerson and the White House.

Multiple State Department officials, as well as a source close to the White House, have told CNN Tillerson's decision not to send senior State Department officials to this year's Global Entrepreneurship Summit, being held in India next week, is not related to his key project of slashing the Department's budget, and is more to do with the fact Ivanka Trump is leading the US delegation this year. Trump was invited by Indian Prime Minister Narendra Modi in June, and this year's theme is supporting women entrepreneurs.


The State Department puts on the large yearly event, which Secretary of State John Kerry and even former President Barack Obama attended multiple times. But this year, according to one senior State Department official: "No one higher than the deputy assistant secretary is allowed to participate. The secretary and his top staff have insisted on approving all travel-- even the most minute details."

"They (Tillerson and his staff) won't send someone senior because they don't want to bolster Ivanka. It's now another rift between the White House and State at a time when Rex Tillerson doesn't need any more problems with the President," the official added.

A source close to the White House speaking on the condition of anonymity, said the thinner-than-past-years State Department delegation was absolutely being perceived and felt -- by several key people there -- as a snub, and that Tillerson's management style and extremely tight inner circle have rubbed some in the administration the wrong way. 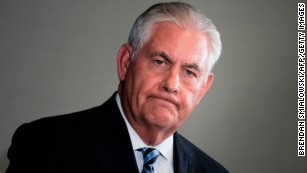 The source said the feeling among some within the White House, is that Tillerson and his team are far from eager to throw the support of the State Department behind Ivanka Trump on this trip, which will be her highest-profile appearance yet representing the United States.

The Acting Assistant Secretary for the central Asia region, Alice Wells, was originally slated to be at the Summit -- but has since been pulled off by Tillerson's team, according to a source. 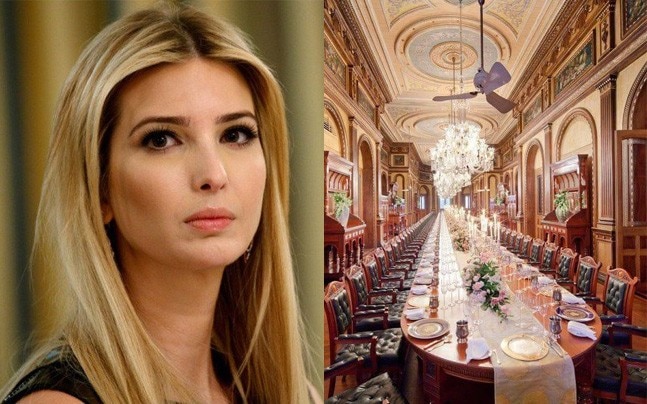 Another official did say there are many State Department staffers involved and who will attend, but didn't have an explanation for why no higher-level people will be going this year. The official added that he was unaware of tensions or the internal chatter over supporting the first daughter, who serves as a senior White House advisor.

A spokesperson for the State Department who provided a list of senior government officials attending did not include any senior State Department officials. He did include US Treasurer Jovita Carranza, USAID Administrator Mark Green and Neomi Rao, the administrator of the Office of Information and Regulatory Affairs. The US Ambassador to India will join the delegation in Hyderabad. 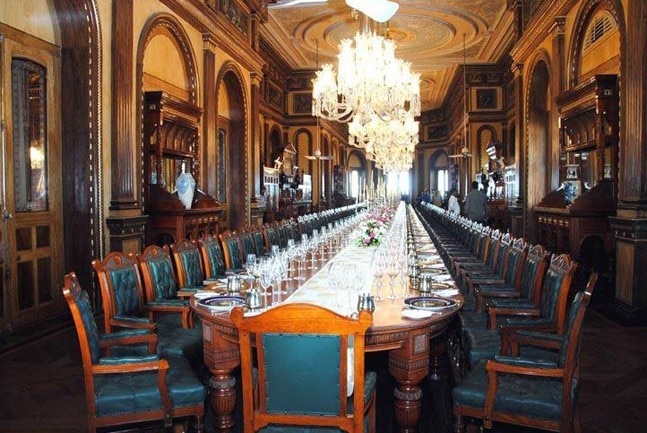 CNN asked specifically for a list of State staff, including the highest-ranking State official attending, but has not received a response.

Brett Bruen, a former diplomat who spent more than a decade at the State Department and served as Director of Global Engagement for Obama's National Security Council, said he was stunned to hear that, at the very least, the Acting Assistant Secretary was not going, calling it "extraordinary" and "fairly unprecedented."


"No one from the State side is going to be able to do the meetings with Indian ministers," Bruen added. "It is a bad message to India, not sending any of our diplomatic leaders. From an operational standpoint, it means a lot of work -- all of those meetings at various levels -- isn't going to get done."

Ivanka Trump's spokesman declined to comment on the story.-CNN