"We Had Two Big Headwinds,Demonetisation and GST": Raghuram Rajan On Economic Slowdown 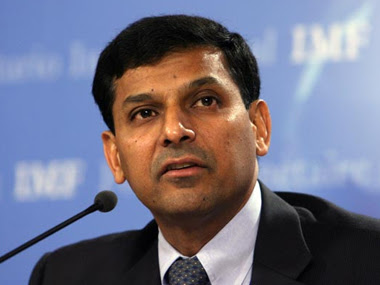 In conversation with NDTV's Prannoy Roy on the sidelines of the annual World Economic Forum meeting in Davos, former RBI governor Raghuram Rajan says the Indian economy had two big headwinds last year, in the form of demonetisation and GST.


The economy was held back relative to global economy partly because of these headwinds, he adds. In the long term, says Mr Rajan, GST will have very positive effects. He also says the rising oil prices is an emerging issue and it remains to be seen how much that will affect growth.