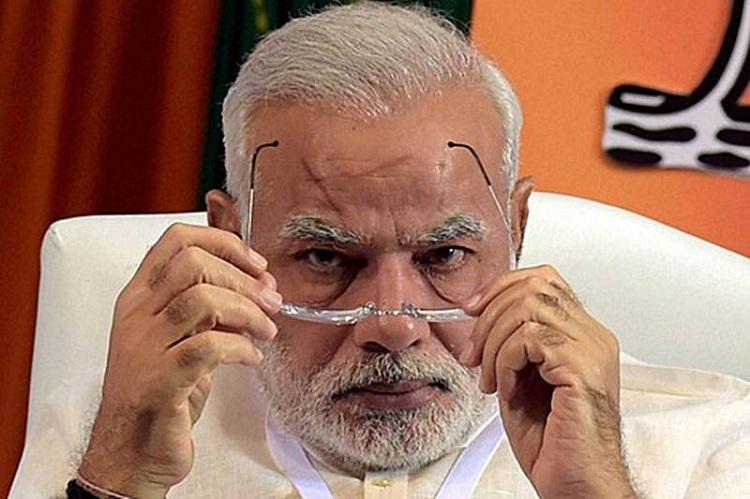 Reporter: Kitna padhe hain aap? (How much have you studied?)

This is the transcript of an interview of Prime Minister Narendra Modi dating back to the time when he was the General Secretary of the BJP in the 1990s. In this interview in the programme ‘Ru-ba-ru’, the reporter Rajeev Shukla asks PM Modi about his educational background, to which Modi gave his response. This 30-second clip has been viral on social media for a long time.

The above screenshot of the post is from the public group ‘Bhrashtachar Ka Kaal- Kejriwal’ on Facebook, and has been shared a whopping 52,000 times. This 30-second clip has been circulating widely on social media across various platforms. We have posted one such clip below , which has been viewed more than 25,000 times on YouTube.


Narendra Modi admits he is only 10th Pass


So, is this video a vindication for those who claim that the Prime Minister has not studied beyond school as he himself claims? Not really, if you consider what PM Modi says next.

This part begins right where the video clip ends. Modi goes on to say that he did his BA and MA through external examination. However, this part has been omitted from the said video clip. We have posted the video here for reference.

Despite the lack of transparency surrounding the PM’s educational qualification, there is no justification for sharing videos that take statements out of context and present them in a dishonest manner.- Alt News
Posted by Raj Rishi at 7:33 AM