Is the Rafale Deal Turning out to Be BJP's Bofors Moment?

With elections a mere eight months away and with the Congress set to make the Rafale deal the shorthand for cronyism in the Modi government, history is virtually repeating itself. 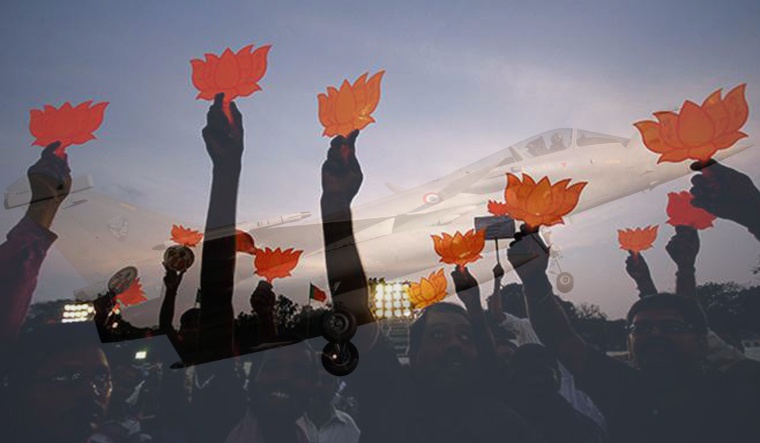 The Rafale deal and the persistent allegations of cronyism levelled by Rahul Gandhi against Prime Minister Narendra Modi have potentially made the controversy the BJP’s Bofors moment. With the Congress deciding to make the Rafale deal a key issue in the run up to the 2019 elections, it hopes to make the allegations of cronyism the personal albatross around Modi’s neck.

‘Bofors redux’ is how senior Congress leaders see the deal and despite the BJP’s attempts to shrug off the allegations in general election season, the Congress feels it has found a weak spot and will not let go till the 2019 polls which are a mere eight months away.


After speaking to a range of Congress and opposition leaders, several important points emerged.

One, top Congress leaders say that Gandhi, in his first Congress Working Committee (CWC) held last week, put his party on notice that the Rafale deal and allegations of cronyism are at the top of the party’s agenda. Gandhi emphasised that he expects the entire party to take it up outside and inside parliament. Gandhi added that he would personally be monitoring each leaders’s compliance with pinning the BJP down on the corruption issue in the Rafale deal.

Two, this flows from Gandhi’s “suit boot ki sarkar” jibe which ensured that Modi put the Land Acquisition Act in permanent freeze. Several leaders say that Gandhi’s pointed attack in the house was about as sharp as it could get: “The deal was taken away from HAL (Hindustan Aeronautics Ltd) and given to a person who is in debt and who has no experience in this”.

Congress leaders vied with each other to endorse the privilege motion filed by the party against Modi and defence minister Nirmala Sitharaman for misleading the house. The motion carries the signatures of Congress chief whip Jyotiraditya Scindia and leader of the house Mallikarjun Kharge. Multiple sets have been submitted bearing the signatures of Rajeev Satav, Veerappa Moily and K.V. Thomas.

Gandhi has been continually targeting Modi for his closeness to several billionaires which include Gautam Adani, Anil Ambani and Ajay Piramal. Authoritative sources say that the Congress has planned a biting campaign that targets Modi and his alleged cronies for whom the Congress will say Modi works for in bringing “achhe din”.

Also, Congress leaders are jubilant about the barometer of public acceptance, and with the Amul girl advertisement yesterday on Rafale. “The Amul girl and Gandhi are only echoing public concern that the Modi government works for a handful of select billionaires. Please tell me who has made the BJP the richest party in all of Asia?” a senior leader said.

Since 2014, India has had 4 revolving Raksha Mantris.

Now we know why. It gave the PM space to personally re-negotiate RAFALE with the French.

India has had 4 “RAFALE Mantris”. But, none of them know what really transpired in France. Except the PM.


While the BJP has tried to ensure that a pliant media does not give extensive play to the Rafale deal, the issue still does not seem to be dying down. More so, the rise of opposition politics in general is haunting the BJP.

Consider the following: The then foreign secretary, S. Jaishankar, handpicked by Modi for overseeing his foreign policy, had addressed a customary press conference on the eve of the prime minister’s visit to France in April 2015 and told the media that the public sector HAL was the Rafale partner. Jaishankar was a close Modi confidante, which begs the question why he would make this claim in the public domain only for it to come back and haunt Modi.

The convention that the PM does not announce defence deals on foreign soil and does so upon returning from abroad after getting clearance by a Cabinet Committee on Security Affairs (CCS), the highest policy making body, was broken by Modi in 2015. Till then, such deals had been announced by the defence minister. 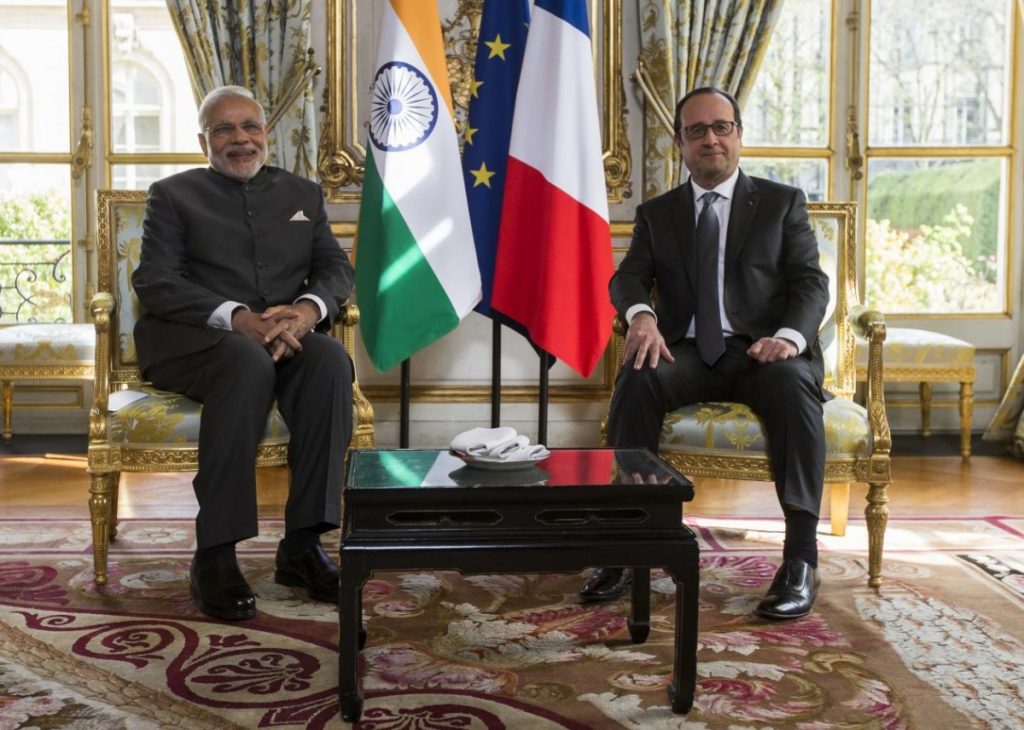 Modi broke all convention and announced the deal in Paris, leaving the then defence minister Manohar Parrikar flabbergasted. The haste is evident in the fact that even the mandatory CCS meeting was done away with. Interestingly, before the deal was snatched away from HAL, senior functionaries of both Dassualt Aviation and HAL had said in public statements that the deal was 90% done before Modi visited Paris in March 2015. From 90% to being completely undone, what changed?

Even BJP allies are uncomfortable with the government’s stubborn intransigence and secrecy on the price and offset deal. A minister who is an NDA ally said, “Perception is important. Even Sita had to undergo trial by fire so why should Modi not face the agnipariskha of the Lok Sabha?”

Interestingly, fractious BJP ally Shiv Sena chief Uddhav Thackeray raised the 2G case on July 25 and asked the Modi government what it planned to do. It may be noted that when the 2G trial was going on in 2015, the Anil Ambani group was inducted as a partner for Rafale and public sector HAL was jettisoned .

Leaders across the spectrum are raising the question of why HAL was removed from the equation even if Modi renegotiated the deal with the French firm. A very senior BJP leader say, “Why should a PSU be given step-motherly treatment by the government to help a private company which has no prior experience or track record in defence and was incorporated as a company two weeks before getting this plum deal?”

With elections looming and the Congress set to make the Rafale deal the shorthand for cronyism, history is virtually repeating itself even as the Modi government has filed a fresh FIR in the Bofors case. 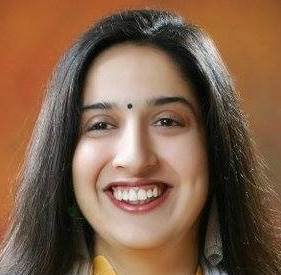 Swati Chaturvedi is a Delhi-based journalist.— Credit: The Wire