Amit Shah and the three police officers were among 13 discharged by the court, which said the evidence was insufficient. 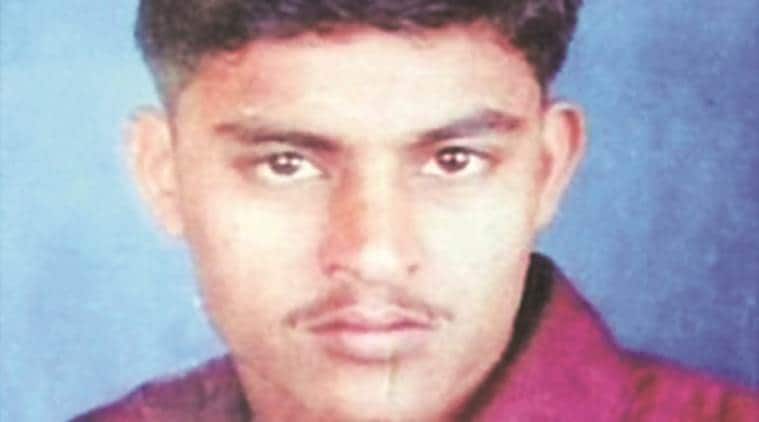 Tulsiram Prajapati (File)
Amit Shah and the three police officers were among 13 discharged by the court, which said the evidence was insufficient.
When the defence lawyer demanded to see those "incriminating statements", it emerged that these were not in the court's records.
Judge SJ Sharma was told by the CBI that it had the documents in its office.
Mr Tamgadge also told the court that there was a "criminal political nexus" behind the Prajapati encounter and the politicians were Amit Shah and Gulabchand Kataria. He said he was not naming anyone without evidence, but admitted that his claim was not supported by any documentary evidence in the supplementary charge-sheet filed in the case.
Congress president Rahul Gandhi seized the police officer's claims to target the BJP chief.
"The Gita says you can never escape the truth and so it has always been. Sandeep Tamgadge has called Amit Shah a 'key conspirator' in his testimony. It's completely appropriate for the BJP to have such a man as its President (sic)," he tweeted.
Union Minister Smriti Irani hit back in a tweet with the hashtag #JhoothKiMachine. "Rahul Gandhi is back in action. He knows that after following due process, Court discharged Mr Shah in 2014. Court had also held that Amit bhai was implicated by CBI for political reasons. Will Rahul answer who in the UPA ordered this political witch hunt," she posted.
Earlier, the chief investigating officer in the case, Amitabh Thakur, told the court that Sohrabuddin was killed with the "dual motive of political and monetary gains".
According to the Press Trust of India, Mr Thakur said he had not found any material evidence to show who the political beneficiaries were.
Sohrabuddin Sheikh, a petty criminal, was killed in near Gujarat's Gandhinagar in November 2005, by Gujarat police officers who called him a terrorist. His wife Kausar Bi was also killed. Tulsiram Prajapati, who was accompanying the couple and became a witness to the crime, was killed a year later.--NDTV