The MNS chief described the CRPF personnel killed as ‘political victims’ and accused PM Narendra Modi of shooting a film at the time of the attack.  Even after the news of the terror attack was flashed, his shooting continued 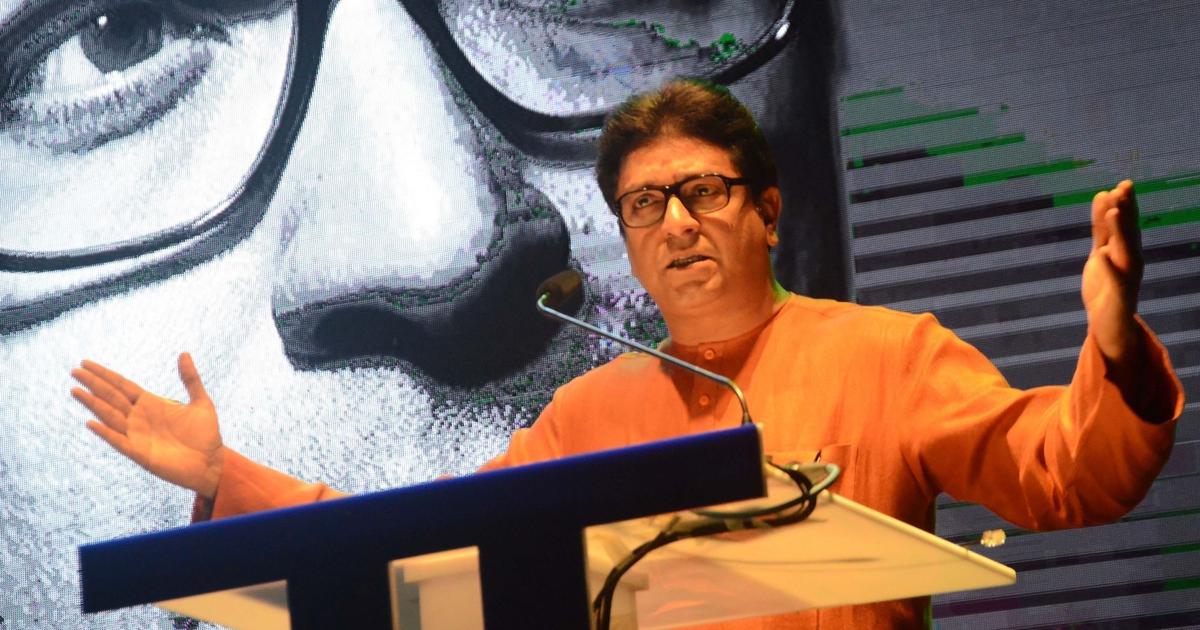 
Maharashtra Navnirman Sena President Raj Thackeray on Sunday claimed that the “truth” about the Pulwama attack would come out if National Security Advisor Ajit Doval is investigated by authorities, PTI reported.

At least 40 Central Reserve Police Force jawans were killed on February 14 in the South Kashmir district after a Jaish-e-Mohammed militant drove an explosive-laden vehicle into a Srinagar-bound convoy.

Speaking in Kolhapur district of Maharashtra, Thackeray described the CRPF personnel killed as “political victims” and accused Prime Minister Narendra Modi of shooting a film at the Corbett National Park in Uttarakhand at the time of the attack. “Even after the news of the terror attack was flashed, his shooting continued,” said Thackeray.

The Congress had last week alleged that Modi was busy shooting for a film for hours after the Pulwama attack. Criticising the “misplaced priorities” of the government, the Opposition party had claimed that for the prime minister, the “lust for power holds more importance than soldiers”. Congress President Rahul Gandhi had called Modi a “Prime Time Minister”.

The BJP, however, dismissed the Congress’ criticism of Modi and accused the party of spreading fake news about the film shoot. Union minister Ravi Shankar Prasad had said that Modi was at the Ramnagar forest in Uttarakhand on February 14 for an official programme related to the conservation of tigers. “Congress may have known that the Pulwama attack was going to happen, we did not know,” he had said.

Thackeray claimed that while “every government manufactured such things, but it is taking place more frequently under Modi’s rule”.

Reacting to Thackeray’s remarks, Maharashtra BJP spokesperson Madhav Bhandari accused him of “doing mimicry all through his career”. “Now, he is aping Rahul Gandhi by levelling allegations against Doval,” said Bhandari, referring to media reports claiming that Doval had failed to inform Modi about the Pulwama attack in time. .-Scroll.in