Reopening an old file on main accused,  Yasin Malik, the chairman of JKLF,  involved in the murder of  four unarmed personnel of the  Indian Air Force on the morning of January 25th, 1990 by motorcycle- borne terrorists, would decisively help settle matters in Kashmir

In the last three decades, the IAF or Indian Government has shown no interest in pursuing the case. The main accused in the case is Yasin Malik, the chairman of the Jammu and Kashmir Liberation Front (JKLF), a militant organisation which spearheaded militancy in Kashmir in 1989-90; he is one of the four men who crossed the Line of Control in Kashmir to receive arms training in the late 80s and returned to start armed insurgency in the Valley.


The case is with the Central Bureau of Investigation (under file S/90-SCU.V/SCR-II). But no charge sheet was ever filed in the case or in at least two dozen other cases in which he is an accused. In all these cases, Malik is on indefinite bail. The JKLF now depicts itself as a political organisation. 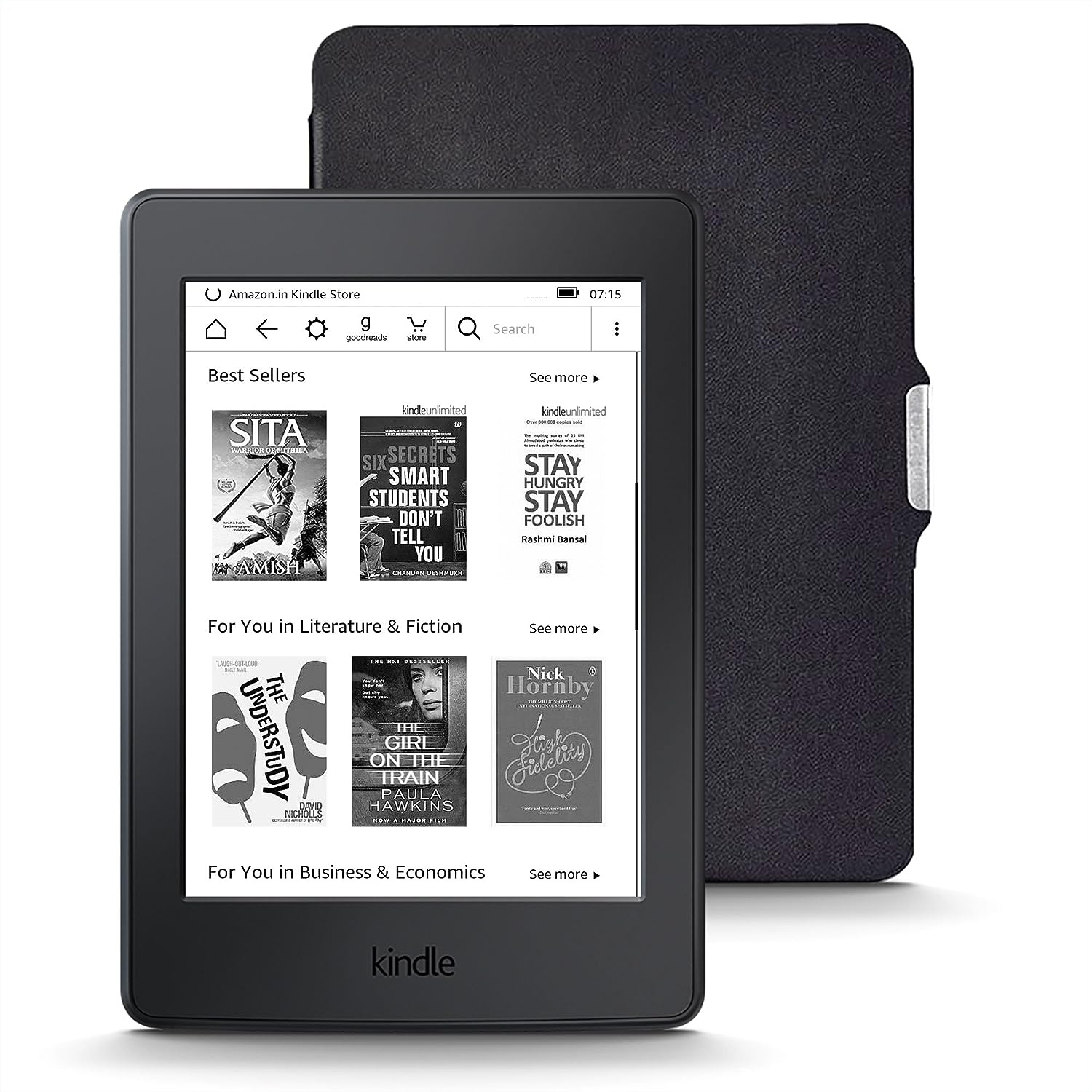 As India used its air force to strike in Pakistan as retaliation to Pulwama suicide attack, it is a good time to visit the 1990 case of the slain air force personnel and begin some forward movement towards bringing the guilty to justice.

It doesn’t have to become yet another exercise in tokenism. Now that India has decided to change its policy and conduct retaliatory strike in Pakistan, it also presents New Delhi a great opportunity to decisively settle matters in Kashmir.

Right after Pakistan was carved out of India, it fashioned itself as the saviour of the Kashmiri awaam (people). That year in October, Pakistan sent tribesmen from its North-West Frontier Province, aided by its army, to occupy Kashmir. The Indian Army’s timely intervention saved it from marauders. In later years, Pakistani leadership would continue with its policy to foment trouble in the Valley.

In the 60s, Pakistan’s President Ayub Khan launched Operation Gibraltar, sending its troops inside Kashmir to launch an attack from within. The same policy was followed by General Zia-ul-Haq in the early 80s as well. In 1990, as full-scale militancy erupted in Kashmir, Benazir Bhutto offered her full support to militants, calling them ‘mujahideen’ and ‘destroyers of infidels.’

The speech boosted the morale of militants and their supporters. In that euphoria, one of Yasin Malik’s associates, Hamid Sheikh, who had been injured in a gunfight with Indian security forces, was shifted from one hospital to another. This hospital was under the control of JKLF sympathisers and here Sheikh was treated as a VIP. Later, when he was released in exchange for the kidnapped daughter of the then Union Home Minister Mufti Mohammed Sayeed, a senior doctor lifted him on his shoulders and carried him through a cheering crowd.

By the mid-90s, however, most militant leaders had understood that no Azadi was ever possible. But they also realised that keeping the fire burning paid dividends. While Pakistan kept many of them on pay rolls, Indian intelligence agencies also filled their pockets in the hope that they would someday turn into assets. New Delhi’s licensed separatism in Kashmir, to quote a Kashmiri journalist, became a lucrative business.

From a certain section of intellectuals in Delhi and beyond, many of the Kashmiri separatists also got moral legitimacy. The pro-Pak separatist leader SAS Geelani would attend public meetings along with influential writers and activists such as those organised in Delhi to oppose the Government’s security operations in Maoist areas. Those who claimed to be fighting for democracy ignored the fact that Geelani stood for the idea of Pakistan and wanted to establish Islamic rule in Kashmir.

In 2014, the Narendra Modi Government came to power. Many believed that with the advent of an ‘ultra-nationalist’ party, there would be an end to soft secessionism in Kashmir.

But instead, the Bharatiya Janata Party (BJP) chose to join hands with the People’s Democratic Party (PDP) in Kashmir, seen as a party nourishing separatism. Soon after becoming Chief Minister as part of the BJP-PDP alliance in 2015, Mufti Mohammed Sayeed ordered the release of Massarat Alam, a radical Islamist who had been in jail since his involvement in the unrest of 2010. He also had plans to release Qasim Faktoo, a Hizbul Mujahideen terrorist and the husband of separatist leader Asiya Andrabi. 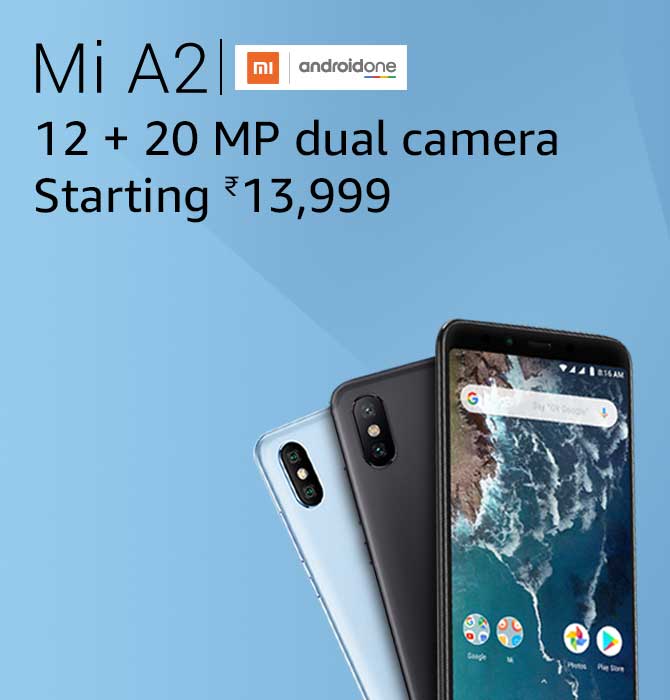 On April 16th, soon after his release, Alam organised a big reception for his mentor Geelani. As the reception took the form of a procession, it passed by the Director General of Police’s office in Srinagar. The crowd shouted: ‘Pakistan se kya paigaam, Kashmir banega Pakistan’ (What is the message from Pakistan? Kashmir will turn into Pakistan) and ‘Jeeve, jeeve Pakistan’ (Long live Pakistan).

After trouble in 2008, 2009 and 2010, the Kashmir Valley had settled for a considerable calm. Youngsters had returned home, grudgingly accepting that the idea of Azadi or a merger with Pakistan was a utopia.

What happened afterwards is now well recorded in Kashmir’s bloodied history. By the time the terrorist commander Burhan Wani was killed in an encounter, Kashmir had slipped into a terrible chaos. It is this chaos that has become so big that now we are dealing with Jaish suicide squads successfully recruiting Kashmiri boys.

It is with the same softness of approach that New Delhi has practised through 30 years of militancy in Kashmir. There has hardly been any conviction of any person for terrorist activities all these years. The JKLF terrorist, Farooq Ahmed Dar, alias Bitta Karate, who confessed on television soon after his arrest in June 1990 that he had killed at least 20 people (a majority of them minority Hindus) spent 16 years in jail and was finally let out on indefinite bail without conviction. The Judge, ND Wani, while releasing him, remarked that the “allegations levelled against the accused are of serious nature and carry a punishment of death sentence or life imprisonment, but the fact is that the prosecution has shown total disinterest in arguing the case.”

Dar returned to a hero’s welcome to his home. Activists who filed an RTI application on his terrorist past with the Union Home Ministry were simply told that the ministry had no information about him. He is now under arrest in a terror funding case. But there is no mention of his earlier cases.

It is a good time to show a certain resolve and consistency in Kashmir. To begin with, reopen all cases against the likes of Malik and Dar. In the aftermath of Pulwama, 150 members of the radical Jamaat-e-Islami have been picked up. But there has been no attempt so far to strike at the fountainhead of radicalism – certain madrassas and mosques, particularly in South Kashmir, that fill the minds of young men with poison. Many Jamaat members and sympathisers have been inducted as teachers in government schools over the last three decades. It is time to identify them and weed them out of the system.

In the minds of many Kashmiris, Pakistan remains a saviour. As the support structures of terrorism and radicalism begin to collapse, this belief in Pakistan will wane too. By sending jets into Pakistan, the first step has been taken. Now the same shedding of softness needs to be followed in a continuum in Kashmir.

And the Indian state does not need pellet guns to achieve this.—Open Magazine