Although Fatima Nafees believes that members of the BJP-affiliated Akhil Bharatiya Vidyarthi Parishad were responsible for her son's disappearance, the CBI claims otherwise.

NEW DELHI: Prime Minister Narendra Modi's latest campaign -- "Main Bhi Chowkidar" -- may have taken social media by storm, but there are a few who claim that he has fallen short in playing the watchman for all sections of the society. Among them is Fatima Nafees, whose son -- Najeeb Ahmed -- disappeared under mysterious circumstances from his hostel room in the Jawaharlal Nehru University (JNU) three years ago.

"If you are a chowkidar, then tell me where is my son Najeeb? Why ABVP goons not arrested? Why three top agencies failed to find my son?" she questioned in a tweet, along with a hashtag that read #WhereIsNajeeb.

Although Ms Nafees believes that members of the BJP-affiliated Akhil Bharatiya Vidyarthi Parishad (ABVP) were responsible for her son's disappearance, the CBI claimed otherwise. In its closure report filed before the Delhi High Court on October 15, 2018, the central agency told the court that it has investigated the case from all angles but found no trace of foul play. 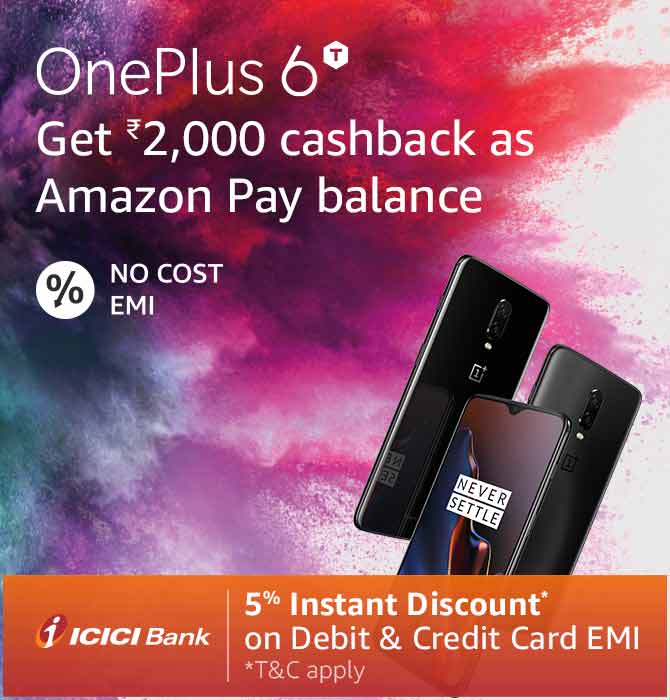 Ms Nafees maintains that the CBI wrapped up the case due to "political compulsions".
Najeeb Ahmed, a 27-year-old Biotechnology student, went missing from the Mahi-Mandvi hostel after a clash with a group of ABVP students on October 15, 2016. The nine students named in the complaint denied all allegations related to his disappearance, and the Delhi High Court declined Ms Nafees' request for a Special Investigation Team to monitor the probe. 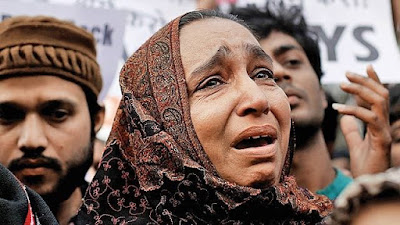 Najeeb Ahmed's mother, Fatima Nafees, believes that not much has been done to locate her son.

PM Modi has referred to himself as a "chowkidar" of national interests on several occasions since the 2014 national elections, claiming that he has been chosen for the job by the people of the country. He took it to the next level on Saturday by launching the party's latest campaign -- "Main Bhi Chowkidar" -- which went to say that the people were just as much as the watchman as the Prime Minister himself. He added the prefix "chowkidar" to his Twitter handle this morning, spurring party chief Amit Shah and a number of other government ministers to follow suit in the hours that followed.
The ongoing chowkidar campaign has led to an online clash  between the BJP and Congress on Twitter, with the opposition party taking potshots at PM Modi over some of his tweets that purportedly went to a number of fake accounts. While the Congress claimed that this happened due to the ruling party's overt dependence on bots, or automated accounts, the BJP shot back with allegations that Rahul Gandhi and his aides were resorting to "dishonesty, deceit, photoshopped images and fake news" in its efforts to malign PM Modi.
Credit:NDTV