Congress leader Mani Shankar Aiyar has justified his 'neech aadmi' jibe at PM Narendra Modi and said that he was 'prophetic' in saying so in December 2017. 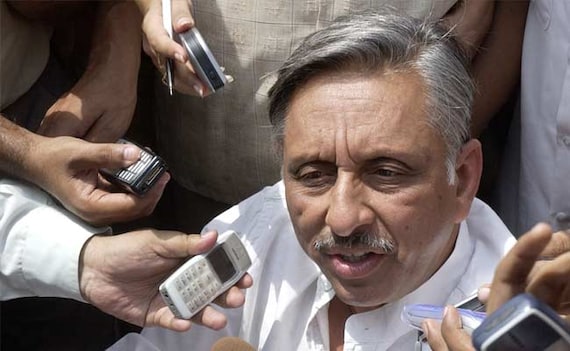 New Delhi: Congress leader Mani Shankar Aiyar has justified his December 2017 remark in which he called PM Narendra Modi 'neech aadmi', saying that he was 'prophetic' in his description of Modi. In an article written for a portal, Aiyar expressed confidence that Modi would be 'ousted' by the voters on May 23.


Calling Modi the 'most foul-mouthed Prime Minister the country has seen', Aiyar broke his prolonged silence that was imposed upon him by his party leadership after the December 2017 statement which backfired in the run-up to the Gujarat Assembly elections.


"Modi will, in any case, be ousted by the people of India on 23 May. That would be a fitting end to the most foul-mouthed Prime Minister this country has seen or is likely to see. Remember how I described him on 7 December 2017? Was I not prophetic?" Aiyar wrote. 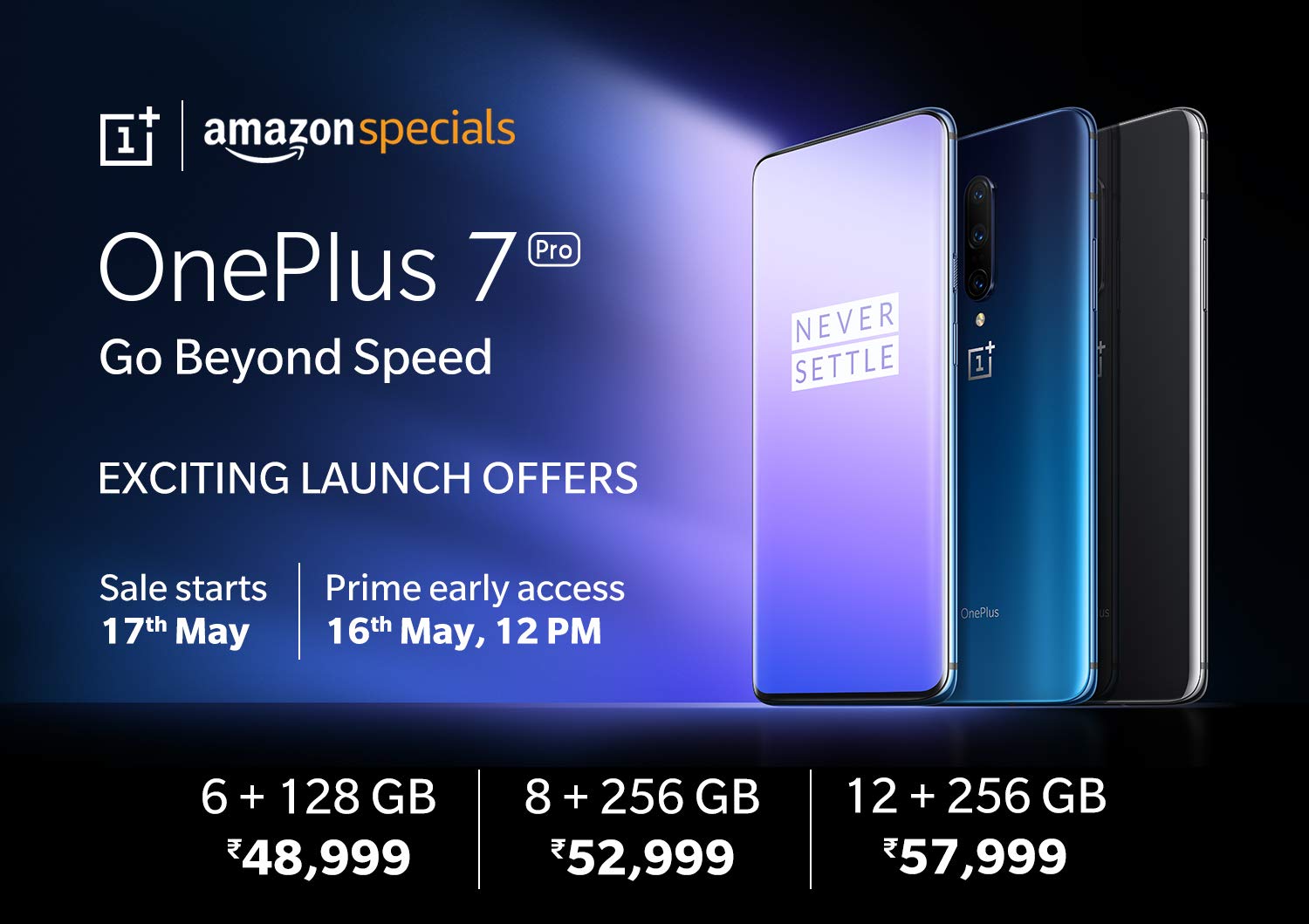 
His reference to the PM had whipped a political storm following which Congress president Rahul Gandhi had asked Aiyar to apologise. In the latest article, Aiyar has also referred to PM Modi's reference to 'cloud cover' during the Balakot operations and about his educational qualification as well as INS Viraat.—Times Now