Asked what, in his opinion, the outcome of the Lok Sabha polls will be, Kejriwal said: “If they do not tamper with the EVMs, Modi ji should not come back... but I do not know whether they would do it or not.” 
Delhi Chief Minister and AAP chief Arvind Kejriwal has said that the Muslim vote “shifted” to the Congress at the last minute during the Lok Sabha polls in the capital.


Last night, the night before election. We are trying to figure out ki hua kya hai. Poora ka poora Muslim vote jo hai woh Congress ko shift ho gaya. They are 12-13 per cent. (Until 48 hours before polling, it seemed like all seven seats will come to AAP. But at the last moment, the complete Muslim vote got shifted to Congress. We are trying to figure out what happened).” 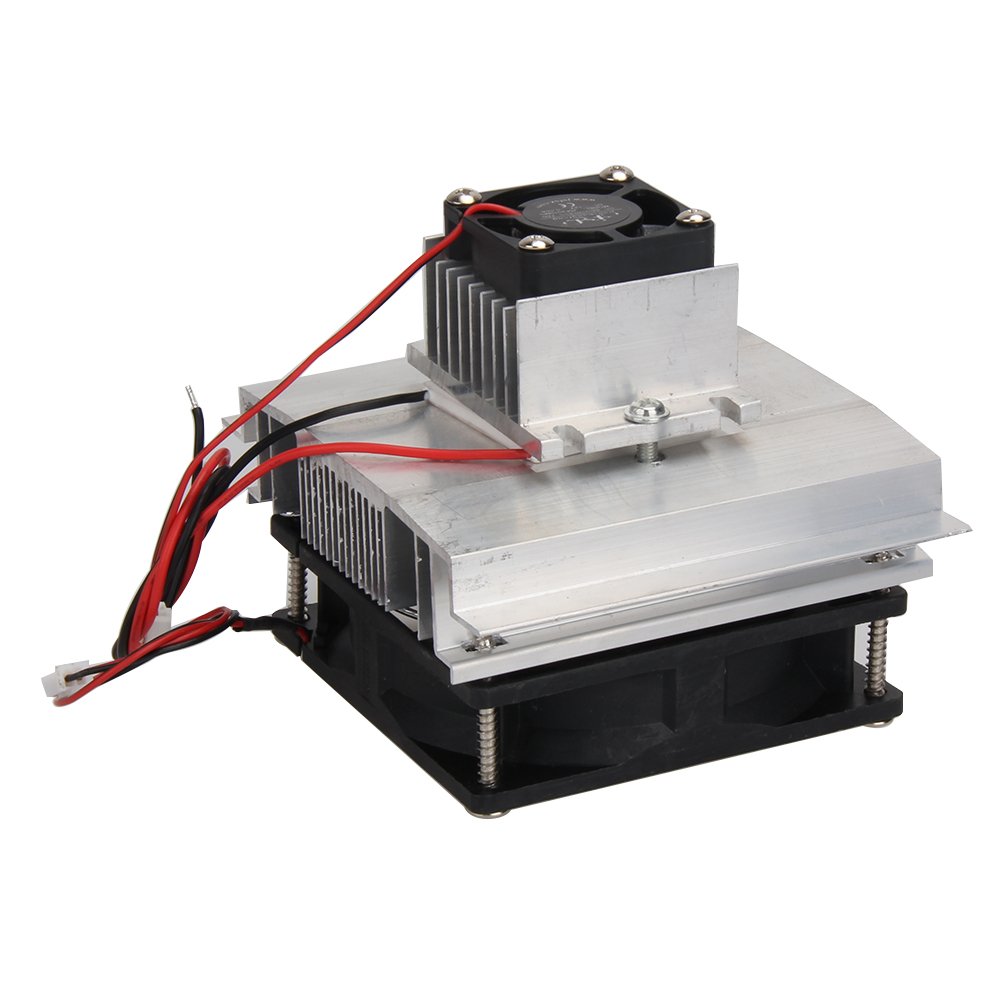 He was campaigning in Punjab’s Rajpura. AAP is contesting all 13 seats in the state, which votes on May 19.

With Assembly election in Delhi scheduled for early next year, Kejriwal expressed optimism about his party’s prospects. “Delhi mein kaam bolta hai (Work speaks in Delhi). People will vote for us on the basis of work we have done,” he said. Asked if the party will field the same faces, he said: “Let us see. We will assess everyone’s performance.”

Asked what, in his opinion, the outcome of the Lok Sabha polls will be, Kejriwal said: “If they do not tamper with the EVMs, Modi ji should not come back… but I do not know whether they would do it or not.”

He said that “if the Union government is minus Modi and Shah”, and if AAP gets enough seats, “we will support the government on the pre-condition of statehood for Delhi”.

On the party’s dismal performance in the 2017 Assembly polls in Punjab, he said: “There could be many reasons. It is being said one of the reason was ki main kisi ke ghar ruk gaya (Kejriwal had stayed at the house of acquitted Khalistan Commando Force militant Gurinder Singh in Moga). All these people (the opposition) made it an issue. Inn logon ne bola ki Kejriwal aatankavadiyon se mila hua hai (These people said Kejriwal is working with terrorists). When I was in Barnala two days ago, I went to a park for a morning walk. There I spoke to people from the Hindu community.

They asked me this question. I told them ki main tum sabko shakal se aatankavadi lagta hoon? (Do I look like a terrorist?) Had I been a terrorist, I would not have set up schools for children, I would have trained them in guns and bombs.”

He also took on the Election Commission, saying: “During the last 10 days, they (the opposition) did badmashiyan (mischief). They distributed a lot of money. Normally, I give everyone a call that they should take money from everyone but vote for AAP.

This time Election Commission acted mischievously and sent me a notice that if I repeat this they will de-recognise my party. Then I stopped speaking. During Delhi election, I had said this. We do not have money. Other parties distribute a lot of money. So telling people to take money but vote for AAP helped me in Delhi. But they disarmed me during Punjab Assembly elections.”

On some party MLAs defecting in Delhi and Punjab, he said: “Some people are weak. They break. Some are greedy for money, some for a post, some give up due to coercion. Only God knows what they use against them. Recently, my seven MLAs in Delhi told me they were being offered Rs 10 crore by the BJP.”--IE