Banerjee’s sit-in came a day after she opted out of Prime Minister’s Narendra Modi’s swearing-in ceremony in Delhi on Thursday after relatives of BJP workers allegedly killed in political violence in Bengal were invited for the ceremony. TMC supremo and Chief Minister of WB Mamata Banerjee during sit on dharna for homeless TMC workers at Naihati dharna mancha in North 24 Parganas in Kolkata, India, on Thursday, May 30, 2019. (Photo by Samir Jana/Hindustan Times)


West Bengal chief minister Mamata Banerjee lost her temper on Thursday when protesters shouted ‘Jai Shri Ram” and “Jai Modi” slogans while she was on her way to a sit-in venue.

She got out of her car twice when she heard the slogans. “My car was going along the way. And these people, wearing BJP headbands, moved towards my car. They are outsiders, they are not local people,” Mamata said.


Banerjee said she has no problem with Hindi-speaking people but added some people, who are not originally from Bengal, started spreading terror when the Election Commission assessed law and order during the polls She said “the people” enjoy the state’s resources and yet dare to insult her. Banerjee shouted back at the crowds and asked policemen to identify the slogan shouters and conduct an house-to-house search. 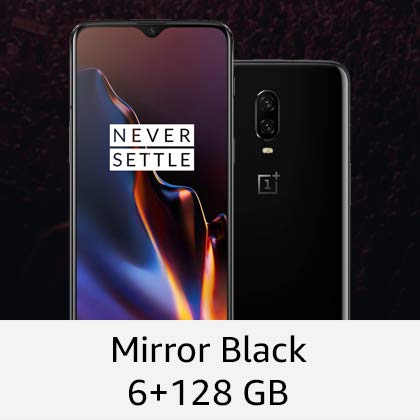 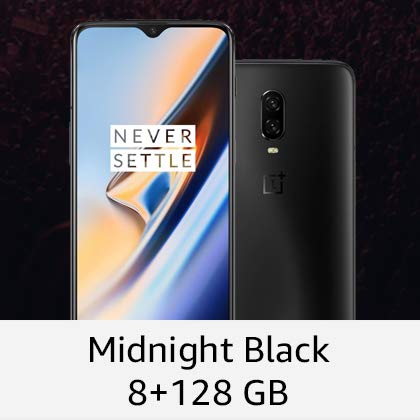 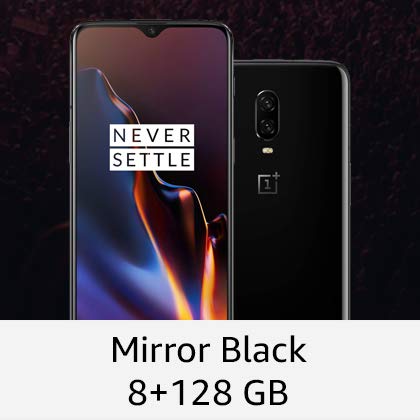 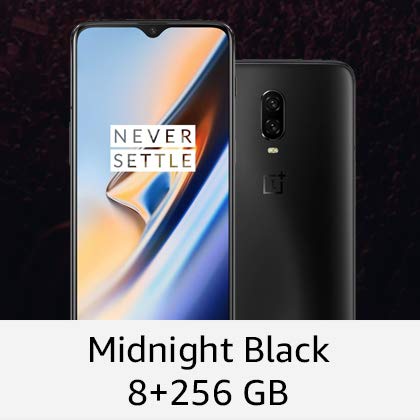 Banerjee said there efforts to create differences between Bengalis and non-Bengalis. “Our slogan is Jai Hind and not what the BJP says,” said Banerjee.

They shout Jai Shree Ram to taunt her > She gets irritated, loses temper > Video goes viral showing her as Anti-Hindu

All she needs to do is say Jai Shree Ram back at them, loudlypic.twitter.com/BfbbGh3oz1
— Dhruv Rathee (@dhruv_rathee) May 31, 2019

She was on her way to lead a sit-in protest against the alleged attacks on her Trinamool Congress (TMC) workers in Barrackpore. She blamed BJP for the attacks.

“I hate and despise the BJP. I will wrest Barrackpore. You [BJP] will not win a single seat in the 2021 assembly polls,’’ he said.

Banerjee’s sit-in came a day after she opted out of Prime Minister’s Narendra Modi’s swearing-in ceremony in Delhi on Thursday after relatives of BJP workers allegedly killed in political violence in Bengal were invited for the ceremony.

Barrackpore was one of the 14 seats in West Bengal that the BJP won in Lok Sabha elections following a bitter campaign.

BJP’s Bengal vice-president, Jay Prakash Majumdar, said Banerjee has violated her oath. “While taking oath, she had to swear that she would stay above party and politics and work for all people and treat them equally. Now that she wants to act as a politician, she should first resign as chief minister.”-HT