Outgunned By Pak F-16s, IAF Plans To Re-Arm Its Sukhois With Israeli Missiles

The Indian Air Force is looking at the I-Derby variant of the Israeli missile which was unveiled at the Paris Air Show in 2015. 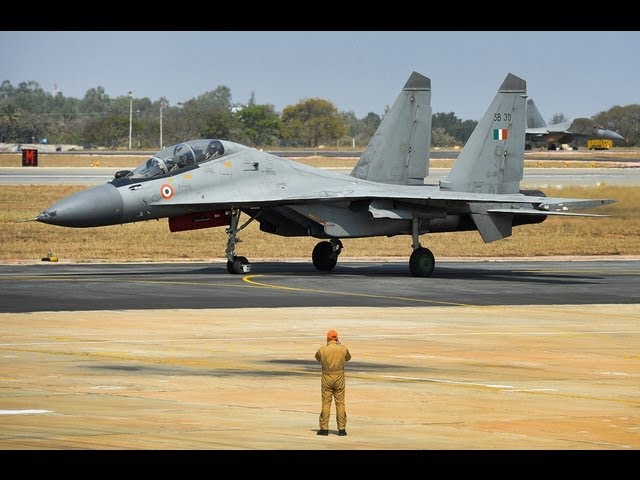 
In two years from now, the Indian Air Force's frontline Sukhoi-30 fighters may be re-armed with Israeli Derby air-to-air missiles after the jet's Russian-made R-77 missiles were found wanting in air combat operations over the Line of Control on February 27 this year.


Sources in the Indian Air Force told NDTV, "We already have the missile as part of the SPYDER (Surface-to-Air Missile) system. Integration (with the IAF's Su-30s) is the next step.''

Retaliating to the IAF strike on the Jaish-e-Mohammed training facility in Balakot on February 26, the Pakistan Air Force aggressively positioned a large formation of 24 fighters near the Line of Control (LoC). A handful of these jets managed to cross the LoC to fire precision-guided glide bombs towards Indian military positions in the Rajouri sector. 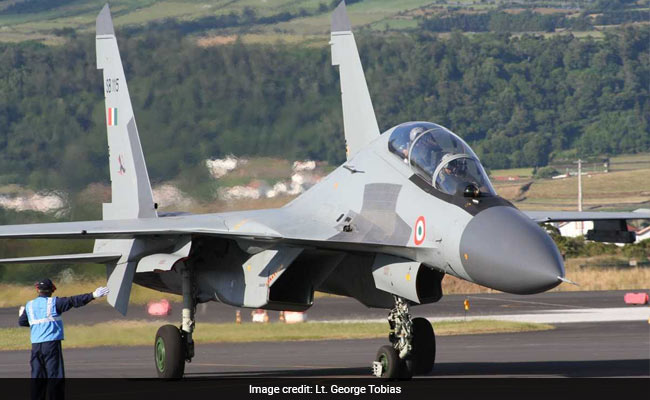 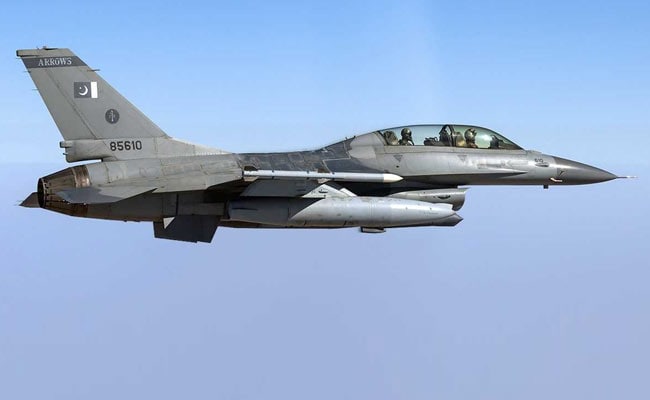 Pakistan Air Force F-16 armed with AIM-20 C5 AMRAAM missile.
Among the Indian Air Force's fighters which were targeted were two Sukhoi-30s which managed to evade the AMRAAMs which were fired at close to their maximum range of 100 kilometres.

Fully defensive and desperate to escape the incoming AMRAAMs, the IAF Sukhoi-30s escaped being shot down but were unable to retaliate the F-16s because they were out of position and their own missiles, the Russian R-77s, did not have the range to realistically engage the Pakistani fighters. IAF sources told NDTV that the Russian missiles do not match its advertised range and cannot engage targets which are more than 80 kilometres away.
To meet its requirements, the IAF is looking at the I-Derby variant of the Israeli missile which was unveiled at the Paris Air Show in 2015. Integrating the missile into the Russian fighter will be a challenge and, according to sources, will require Israeli expertise, particularly in developing a data-link between the Sukhoi-30 and the missile, once it is fired.A fighter jet communicates with the missile through the data link and passes on updated vectors (location) of the fighter which has been targeted.
The Indian Navy was the first to integrate an older variant of the Derby missile with its now-retired fleet of Sea Harrier fighters. The missile is also the primary air-to-air weapon of the indigenous Tejas fighter which has entered service with the Indian Air Force. The Derby is also a component of the IAF's SPYDER surface-to-air missile batteries, and are considered several generations ahead of the legacy Russian systems which it has replaced.
However, the I-Derby missile, now being looked at, is a considerably more advanced that the missiles presently in service. An article in Aviation Week says, ''The new (missile) seeker is lighter and more compact than its predecessor, thus clearing valuable space which has been used by the missile designers to increase the propulsion system. This new addition increases the range of the I-Derby ER beyond 100 km., significantly more than its current "short/medium" range capability.''
The I-Derby isn't the only missile the air force is looking at to modernise its Sukhoi-30 fleet. The European MBDA manufactured Advanced Short Range Air-to-Air Missile (ASRAAM), the first of which were acquired for the air force's Jaguar fleet in 2014 as part of a 250 million pound deal, has been tested in wind tunnels on models of the Su-30 by the National Aerospace Laboratories in Bengaluru.
Once fully integrated, it will replace the R-73 short range air-to-air missile presently in use on the Sukhoi-30 fleet.
Simultaneously, the IAF is evaluating the indigenous Astra air-to-air missile for the Sukhoi-30. IAF sources told NDTV, ''The Astra is in development. We have ordered fifty (missiles) of the limited series production.'' Ultimately, though, the air force wants an extended-range variant of the missile. ''It will take ten years to get the Astra Mk2 in our inventory," say sources, a reason why integration of the I-Derby is being seen as a priority.--ndtv