"In the last five years, you (Narendra Modi) could not build a Ram Temple and you want to make Vidyasagar's statue?" Mamata Banerjee thundered at a public meeting.

On the Vidyasagar statue row, Mamata Banerjee said the people of Bengal won't beg before the PM


KOLKATA: The row over vandalising a statue of Bengal icon Ishwar Chandra Vidyasagar continued today with BJP and the Trinamool Congress launching fresh salvo at each other. After Prime Minister Narendra Modi promised a Vidyasagar statue at the same spot it was destroyed, Bengal Chief Minister Mamata Banerjee rejected his offer and threw in a Ram Temple barb.
"In the last five years, you (Narendra Modi) could not build a Ram Temple and you want to make Vidyasagar's statue?" she thundered at a public meeting.

The construction of the Ram Temple has been a priority issue for the BJP and is also in the party manifesto. Mamata Banerjee had attacked the BJP on this issue last week as well by saying, "You BJP babu, you say 'Jai Shri Ram' but have you built even one Ram temple?"

On the Vidyasagar statue, the Trinamool Congress supremo said Bengal government has enough money to build another one of the reformer who is immensely revered across the state. 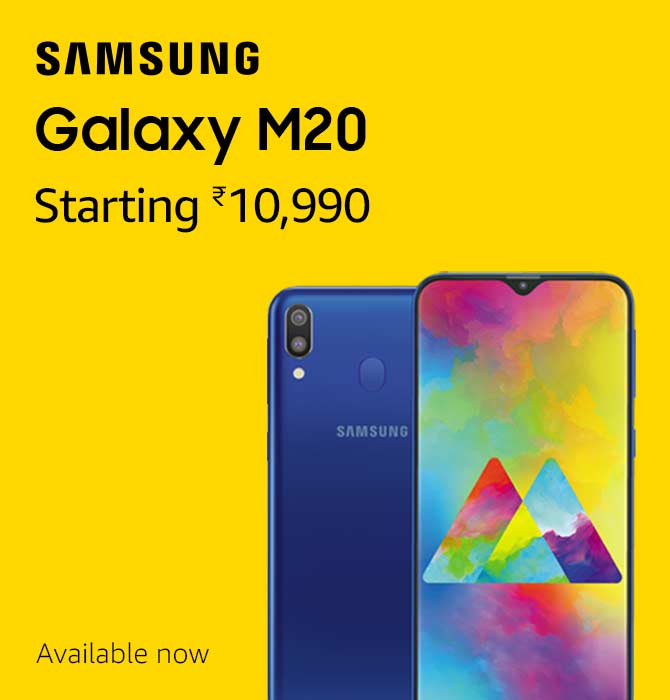 "People of Bengal won't beg before you. We have enough money to build it. Your goons came here and said ''Bangal kangal hai''. Are Bengalis kangal?" Ms Banerjee lashed out in a veiled reference to BJP President Amit Shah's comment that the Trinamool government has reduced "Sonar Bangla (Golden Bengal)" to "Kangal Bangla (Beggar Bengal)".
The Chief Minister also scoffed at PM Modi over the promise and said, "BJP goons broke Vidyasagar's statue because they did not know him. He has contributed a lot to our society. You (BJP) broke the statue and you are saying we will make another one. Will the old heritage return or what?"
The BJP has claimed the statue was vandalised by Trinamool workers.
A bust of 19th century reformer Ishwar Chandra Vidyasagar's was broken on the premises of the Vidyasagar College in Kolkata, which was on the route of Amit Shah's roadshow on Tuesday evening.
Clashes erupted when students holding up posters of "Go Back Amit Shah" were attacked by saffron-wearing men armed with sticks, said to be BJP supporters. Video clips released by Chief Minister Mamata Banerjee's party show attackers breaking through the gates of the college. It is not clearly established, however, which side the attackers belonged to.
The Election Commission yesterday curtailed campaigning in Bengal over the violence. Bengal will vote in nine seats in the last phase of elections on May 19.--NDTV