It is easy to see the Congress’ failures, but it would be foolish to blame only the Congress. Does this election verdict leave any space for politics to defend the idea of India? I have been looking for an answer, ever since the enormity of Thursday’s verdict began to sink in. I have been wishing for more candid reflection from my friends than has been the case so far.


I had called this election a vote on the idea of India. I had called Narendra Modi the biggest liar of a PM that we have ever had. I had called upon the voters in my constituency to vote for anyone other than the BJP. The voter did not oblige. Like so many other Indians I am sad, dejected and angry.

What is my duty at this moment? Should I give up my convictions, change my opinion of the PM and his party, accept their vision as the true idea of India, now that the people have spoken? That is what triumphalist trolls want me to do.
Alternatively, should I grab the voters by their collar and tell them what a bunch of bigots they are? Or pity them for their ignorance or enlighten them about the poverty of their judgment? Or commiserate with kindred souls about what the world has come to? 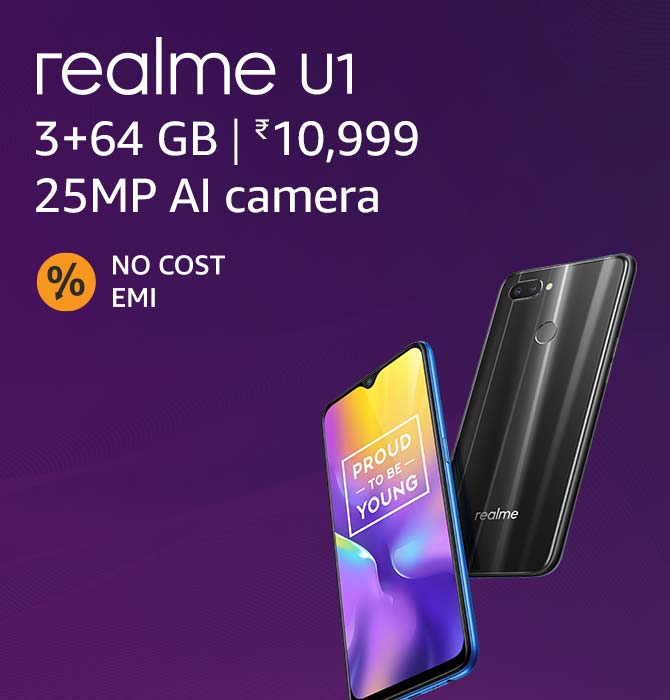 Both these reactions leave no room for politics. Both these are wrong-headed notions of what it means to be a democrat. Respecting people’s mandate does not mean worshipping those who win elections. A majority cannot and must not be the arbiter of truth or justice. At the same time, respecting a mandate does not mean merely noting or acknowledging it.
No less than 60 crore people have spoken through their fingers. We must bow our heads and listen to them. Respecting people’s mandate entrusts a special responsibility on democrats: duty to listen and willingness to learn, need to reflect and courage to act. 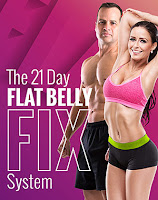 The quickest, easiest and most enjoyable way to lose an average of 1 lb a day for 21 days without feeling hungry or deprived and get the body you desire and deserve.

Respecting people’s mandate means, first of all, no alibi, no scapegoats, no sidestepping. We have had endless discussions on EVMs and VVPATS. Some of it has continued after the results. Can we now put an end to that, please?
Yes, the Election Commission was downright partisan. Yes, the playing ground was anything but even. Yes, the BJP used oodles of money, more than is imaginable. Yes, the BJP managed the elections professionally in sharp contrast to the amateurish approach of the opposition. Many of these factors added to the BJP’s tally. But let’s face it: these are not the only reasons why Modi has won the kind of mandate he has won.
It is easy to see the Congress’ failures, but it would be foolish to blame only the Congress. The entire opposition shared the follies and ineptitude of the Congress. And so did people like us, those who organised farmers movements but could not do much when the agenda was highjacked. The fact, however, remains that the scale of the BJP’s victory is far in excess of the volume of opposition’s strategic blunders and tactical follies. Narendra Modi has won because the people of India trusted him more than anyone else to look after the country for the next five years.
Why did they do so? To understand this, we must listen to the voters very carefully. They may have been under-informed, deluded, distracted or prejudiced, as all of us are when choosing anything in a shopping mall.
Indeed, given the complete mindscape capture by the BJP and its near control over the mass media, there was no way the voter could have made a fully informed and carefully deliberated choice. Yet, we must listen carefully to what they are saying
The ‘swing’ voter, whose staying with or leaning towards the BJP has made all the difference, is saying something like this: I am not looking at my personal gains or losses over the last five years. I am not going by the record of my local MP or state government. I am not bound by my caste or community. I am looking at something bigger, something general – the national interest. I am looking for someone who can ensure well-being, security and glory for my country. Therefore, considering the options available, I have no doubt about my preference: the BJP government led by Narendra Modi should get another chance.
Listening must be accompanied by learning. We can disagree with the voters’ choice, but we cannot disregard the fact that more voters voted on considerations beyond their selfish, narrow and local interests than seen in usual elections. Modi appealed to something bigger, the nation, something that none of his opponents appeared to be doing. The voters rejected a good deal of what was worth rejection: casteism in the name of social justice, holding minorities hostage in the name of secularism, and opportunist coalitions in the name of national interest.
Yes, he managed to tweak the idea of the nation to exclude Muslim minority and insert national security anxiety where none existed, but he appeared as the sole guardian of national interest. Yes, he managed to conceal and distract from the real record of his regime, but he appeared as the only one who held out hope, even if deferred by five years. True, much of his campaign was crudely divisive and negative, but the voters were not mainly responding to the divisive agenda.
Looking back, frankly, Modi could have won the election without this negativity. So, while the consequences of this election outcome can be disastrous (I have spelt out the dangers here), the intentions underlying this mandate are not diabolical.
This learning must lead to reflection and action. This mandate does not close the doors for politics that seeks to defend our constitutional values. But it cannot be practiced the old way. For the opposition, it cannot be business as usual.
First of all, anti-Modi politics, knee-jerk opposition for the sake of opposition, is going to be counter-productive. The opposition must learn to be specific, constructive and positive, it must evolve a language to connect with people’s aspirations and hopes.
Second, indifference to issues of national interest, national security and national honour is going to be politically fatal. The only way to combat narrow, divisive and jingoist nationalism is by drawing upon and practicing the positive nationalism of our freedom struggle.
Third, the politics of Hindu-Muslim division can no longer be countered by casteism and regionalism. The opposition must learn to practice the politics of aspiration whose appeal cuts across the Hindu-Muslim divide.
Fourth, the opposition does not have a half-decent rival to Narendra Modi who can exude confidence and can communicate. The need for a credible face, a leader who can connect with the people, cannot be overlooked any more.
That connects to the final point. Unless the opposition parties can radically transform themselves, this verdict renders them harmless. In fact, their continued existence in the present form is the best guarantee for the BJP’s continuation in power. The voters don’t want merely an opposition, they want an alternative.
This is the silver lining in the dark clouds of election 2019. This mandate makes it possible and necessary to create a fresh alternative political force at the national level.
The author is the National President of Swaraj India. Views are personal.
--The Print