"Your Father's Life Ended As 'Corrupt No. 1'": PM Modi To Rahul Gandhi

Elections 2019: PM Modi said "these people" wanted to install a weak government by tarnishing his image
. 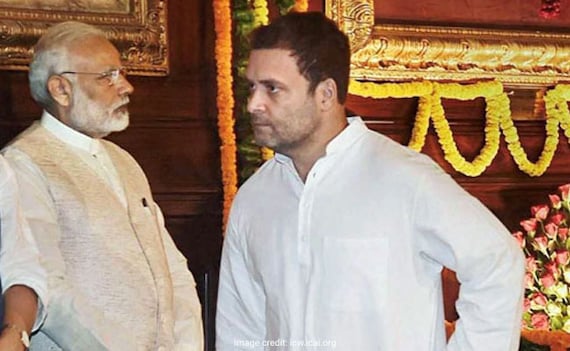 LUCKNOW:Prime Minister Narendra Modi on Saturday launched a blistering attack on Congress President Rahul Gandhi as he said at a rally in Uttar Pradesh that the life of his father, former prime minister Rajiv Gandhi, ended as "corrupt number 1". PM Modi also referred to the Congress chief's incessant attacks on him alleging corruption in the Rafale jet deal, saying Mr Gandhi's only aim was to tarnish his image.


"Your father was termed 'Mr Clean' by his courtiers, but his life ended as ''Bhrashtachari No 1'' (corrupt number 1)," PM Modi said at a rally in Uttar Pradesh.

PM Modi was apparently referring to the Bofors case that devastated the Congress government of Rajiv Gandhi in the 1980s and ruined the party's prospects of returning to power for years. The scandal swirled around allegations that Swedish defence manufacturer Bofors paid huge kickbacks to Rajiv Gandhi and others for the sale of its artillery gun to India. The High Court said there was no evidence that Rajiv Gandhi had accepted bribes. 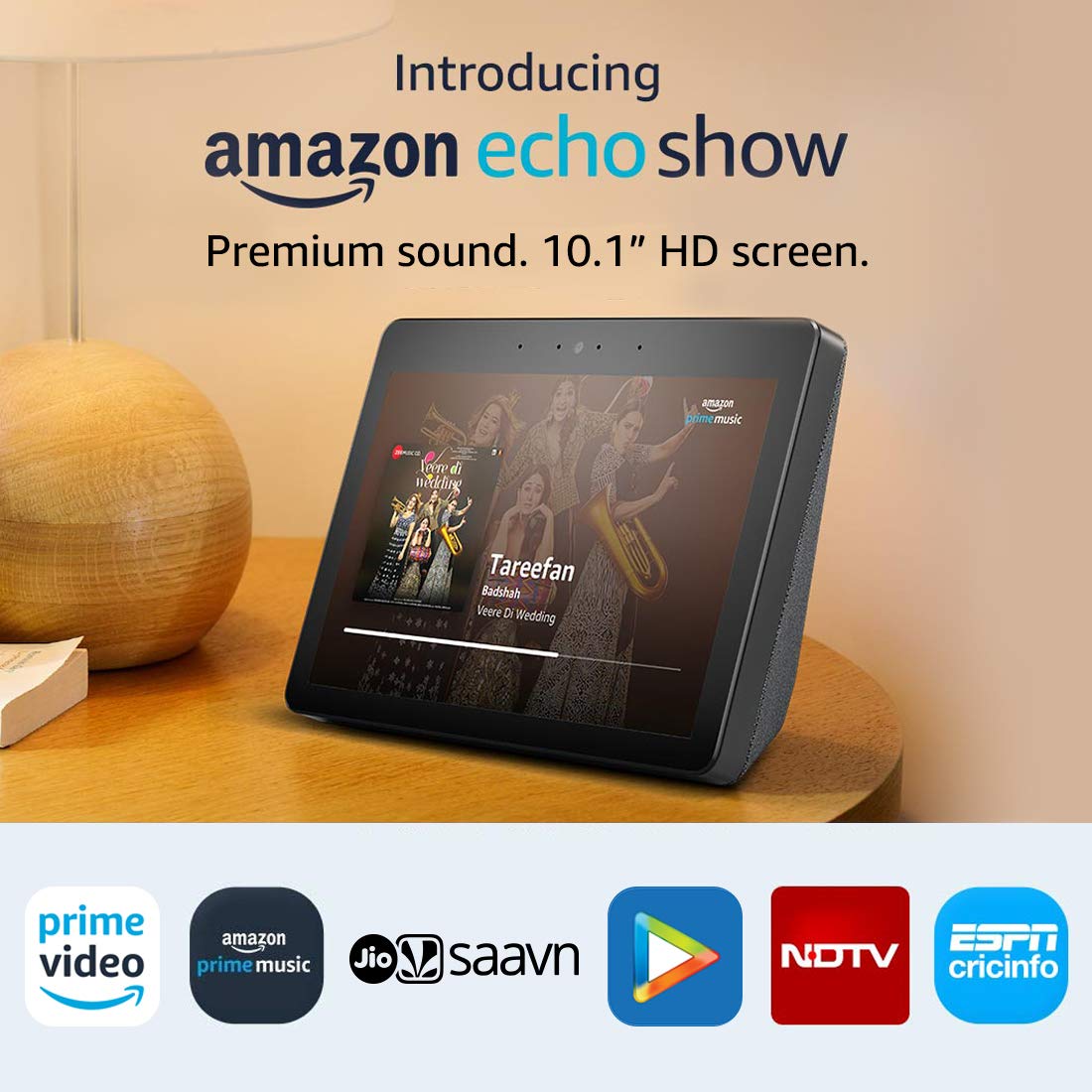 Rajiv Gandhi - UPA Chairperson Sonia Gandhi's husband and Rahul Gandhi's father - was assassinated in 1991.
PM Modi, who is seeking a second term in the ongoing national elections against a coalition of opposition parties including the Congress, said "these people" wanted to install a weak government by tarnishing his image.
"By tarnishing my image and by making me look small, these people want to form an unstable and a weak government in the country," he said.
"The naamdaar (dynast) must clearly listen that this Modi was not born with a golden spoon, nor was he born in any royal family," he said, referring to Mr Gandhi.
The Congress and other opposition parties claim that the Narendra Modi government reworked a UPA-era deal to buy 36 Rafale fighter aircraft from France's Dassault Aviation at a much higher price tag and awarded a Rs. 30,000-crore offset contract to industrialist Anil Ambani's Reliance Defence in spite of several stakeholders advising against it.

Although the allegations have been denied by the centre, Reliance and the French government, Rahul Gandhi has promised an investigation into the case if voted to power in the Lok Sabha elections.-ndtv