The case dates back to 1989 when Sanjiv Bhatt was posted as Additional Superintendent of Police in Gujarat's Jamnagar district. He had detained approximately 150 people during a communal riot and one of the detainees had died in hospital after he was released

Sacked Gujarat-cadre IPS officer Sanjiv Bhatt, who took on Prime Minister Narendra Modi over the Gujarat riots, was sentenced to life imprisonment today in a 30-year-old case of custodial death. The sentence by the Jamnagar court comes a week after the Supreme Court denied Mr Bhatt's petition to examine additional witnesses.


Sanjiv Bhatt is currently in custody for an alleged drug planting case from 1996 after the top court declined to interfere with a Gujarat High Court order refusing bail.

The custodial death case for which Mr Bhatt has been sentenced dates back to 1989 when he was posted as the Additional Superintendent of Police in Jamnagar district. He had detained approximately 150 people during a communal riot and one of those arrested, Prabhudas Vaishnani, died in hospital after his release. 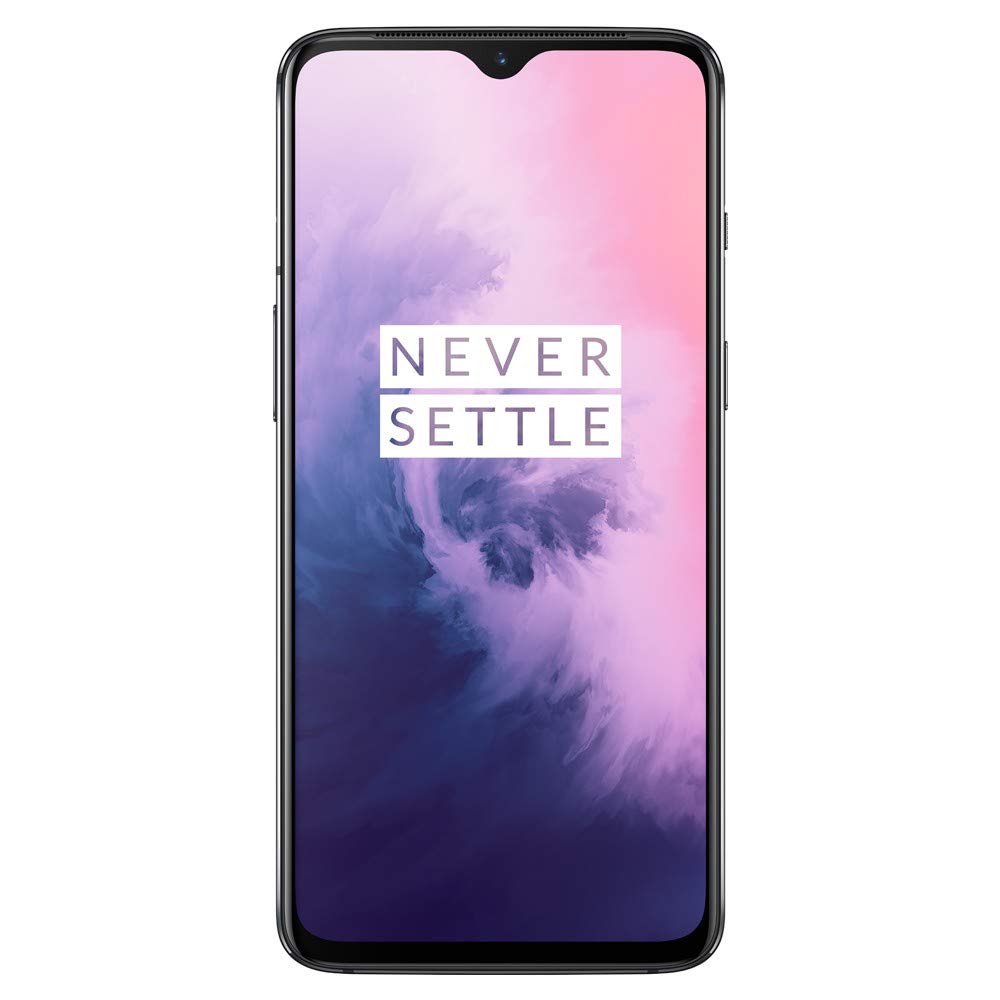 Prabhudas Vaishnani's brother complained to the police naming Sanjiv Bhatt and six other policemen, accusing them of torturing him while in detention.
Mr Bhatt had several run-ins with the BJP government in the past over the 2002 post-Godhra riots. The Indian Police Service officer had alleged that Narendra Modi, then Chief Minister of Gujarat, was complicit in the riots of 2002.

His claims were rejected by the Special Investigation Team appointed by the Supreme Court to probe nine riots related cases.
Last year, he was arrested by the CBI in connection with a 23-year-old case of allegedly planting drugs.
Part of his house --- which was allegedly illegal construction -- was razed by the Ahmedabad Municipal Corporation after the Supreme Court dismissed his plea seeking a stay on the demolition.--ndtv