Fake degree or not, PM Narendra Modi trusts this BJP leader to be HRD minister

As Modi Cabinet 2.0 gears up to take charge of their appointed portfolios, newly appointed HRD Minister Ramesh Pokhriyal Nishank May find himself in centre of yet another “fake degree controversy”. 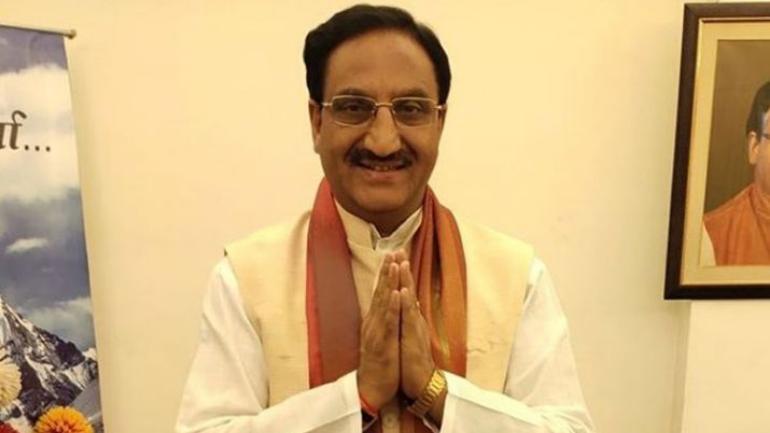 he controversy surrounding fake degrees refuses to die down within the Human Resource Development (HRD) ministry.

As Modi Cabinet 2.0 gears up to take charge of their appointed portfolios, newly appointed HRD Minister Ramesh Pokhriyal Nishank May find himself in centre of yet another fake degree controversy.


His obsession for the 'Dr' suffix has led him to get two honorary doctorate degrees from a Sri Lanka-based international university.

In the 90s, the Open International University (OIU) of Colombo conferred a DLitt for his contribution in literature. And then, a few years ago he received another DLitt degree from the same university for contributions in the field of science. 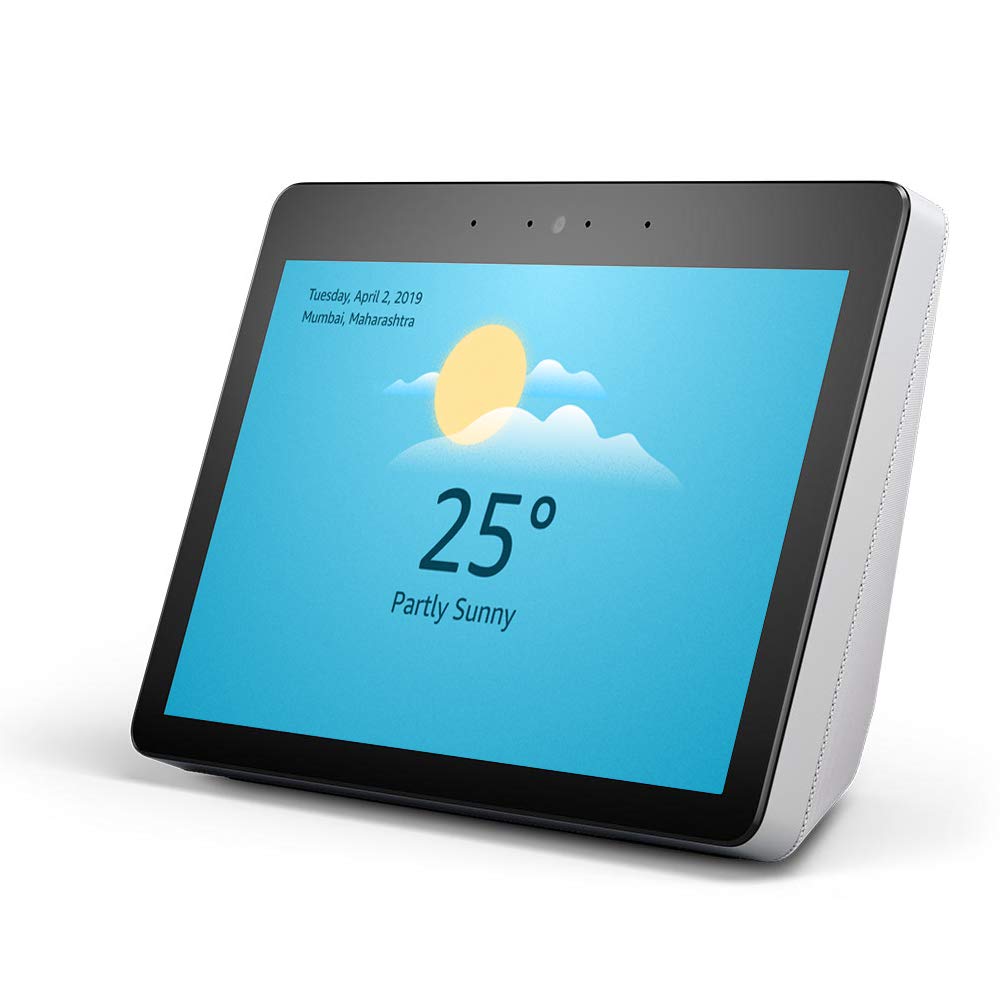 However, OIU is neither registered as a foreign university nor as a domestic university in Sri Lanka, the university grants commission of Sri Lanka confirmed. 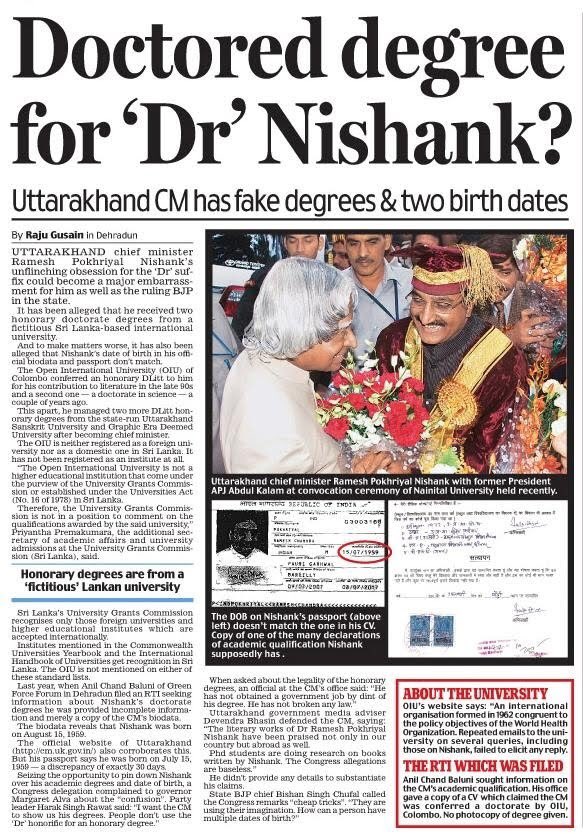 The RTI filed in Dehradun last year about his educational qualifications came back with only incomplete information and details of his bio-data.

To make matters worse, his date of birth mentioned in his CV does not match with his passport. Pokhriyal was born on August 15, 1959 as per his CV, while his passport says July 15, 1959 a discrepancy of 30 days.

This discrepancy was confirmed by the information available on the Uttarakhand state website. However, the minister's office has rubbished the claims.

Ramesh Pokhriyal Nishank added, This is generally the case with almost with everyone who has a Hindu horoscope where the date of birth is based on Hindu calendar. I have never bothered about it as I have never taken any undue or wrongful benefit of these different dates of birth.—India Today