The Central Statistics Office (CSO) also revealed that GDP growth during 2018-19 fiscal stood at 6.8 per cent, lower than 7.2 per cent in the previous financial year. 
India’s economic growth rate slipped to a five-year low of 5.8 per cent in January-March 2018-19, owing to poor performance in the agriculture and manufacturing sectors, official data released Friday said.


China, on the other hand, registered 6.4 per cent growth in the January-March 2019 quarter, thereby dislodging India as the world’s fastest major economy. 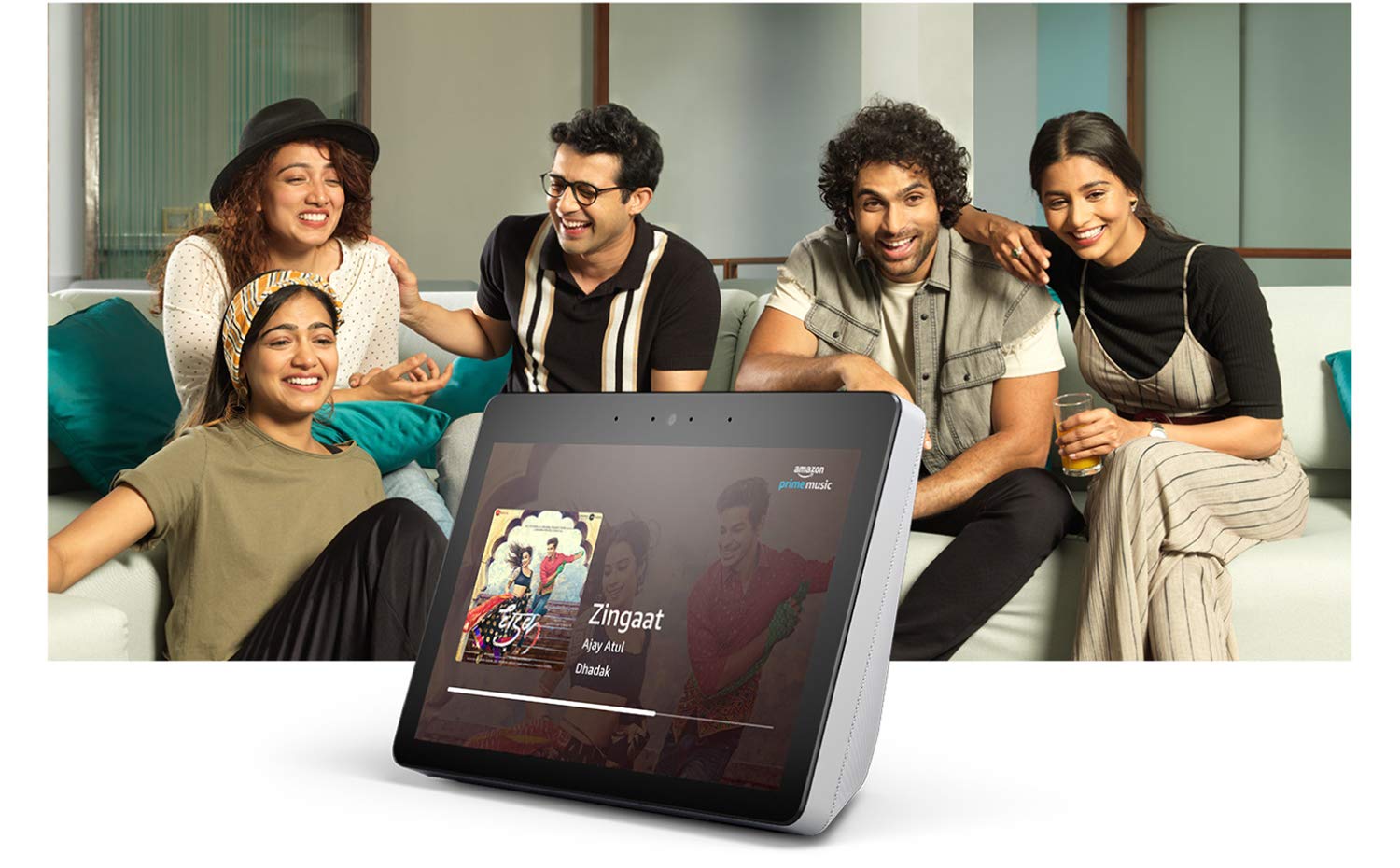 While Chief Statistician Pravin Srivastava emphasised that the latest labour survey cannot be compared with previous ones and said that he doesn’t want to “claim that is 45-year low or high” as it is a different matrix, Economic Affairs Secretary S C Garg said the slowdown in the fourth quarter of the last fiscal was due to temporary factors like stress in the NBFC segment.

The government also revealed that joblessness in the country stood at 6.1 per cent of total labour force during 2017-18, the highest in 45 years. Notably, the latest data from the Labour Ministry confirmed the unemployment rate projected in a pre-election leaked report.

As per the labour ministry, 7.8 per cent of all employable urban youth are jobless, while the percentage for the rural was 5.3 per cent. The joblessness among male on all India basis was 6.2 per cent, while it was 5.7 per cent in case of females.

Meanwhile, the fiscal deficit for 2018-19 came in at 3.39 per cent of GDP, marginally lower than 3.4 per cent estimated in the revised estimates of the Budget, mainly due to increase in non-tax revenue and lower expenditure. In absolute terms, fiscal deficit at the end of March 31, 2019, stood at Rs 6.45 lakh crore as against Rs 6.34 lakh crore in the revised estimates of Budget.

The fiscal deficit for 2018-19 works out to be 3.39 per cent of GDP, as per data released by Controller General of Accounts (CGA).

Although in absolute terms the fiscal deficit has gone up, but as a percentage of GDP the deficit figure has come down marginally, mainly on account of GDP expansion in 2018-19 — data of which will be released later in the day.-IE