With his elevation, says Ms Grover, Mr Shah is now in position to "build his own protection". And some suspect courts and judges are being manipulated in his favour.......A judge who criticised Mr Shah's non-appearance was summarily transferred. Then Mr Modi's office intervened to stop the appointment of a new Supreme Court judge who had previously been involved in investigating the Sohrabuddin encounter case. 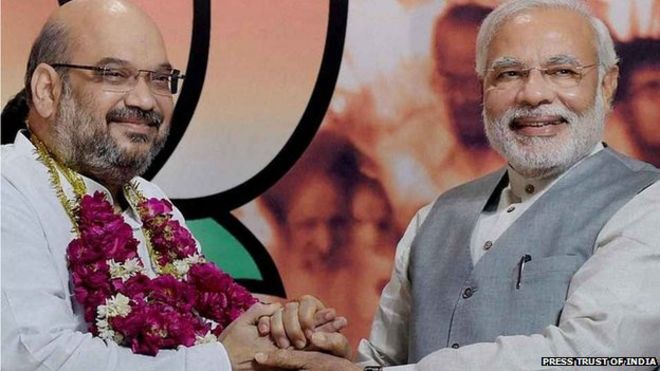 
It was a hard road for Prashant Dayal to realise his dream of becoming a journalist.

After flunking his school exams, his parents nearly threw him out.

He eventually paid his way through journalism school by working nights as a rickshaw driver, but had to offer to work for free to secure his first reporting job in his native Gujarat.

That tenacity helped him land a scoop leading to one of the closest confidants of India's prime minister, Narendra Modi, being charged with murder.


The indicted aide is Amit Shah, who Mr Modi appointed earlier this week to the powerful post of president of his Bharatiya Janata Party (BJP).

Fitting recognition, supporters say, for Mr Shah's decisive role in the BJP's victory in May. And Mr Shah denies any wrongdoing. 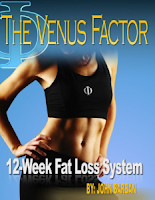 The Most Powerful Female Fat Loss Trick Ever
That ignites your female fat burning hormone to melt off unhealthy body fat quickly, safely and naturally for good so you can eat all the food you love without ever gaining weight. Click here  to learnmore

But critics say the appointment is starkly at odds with Mr Modi's campaign commitment to cleaner and fairer governance and instead entrenches "a culture of impunity".

The case goes back to November 2005 when police in Gujarat said they had shot dead a suspected gangster called Sohrabbudin Sheikh.

They claimed he was planning to assassinate a senior politician and that he was linked to Lashkar-e-Taiba, a Pakistan-based militant group later accused of planning the 2008 attacks on Mumbai. 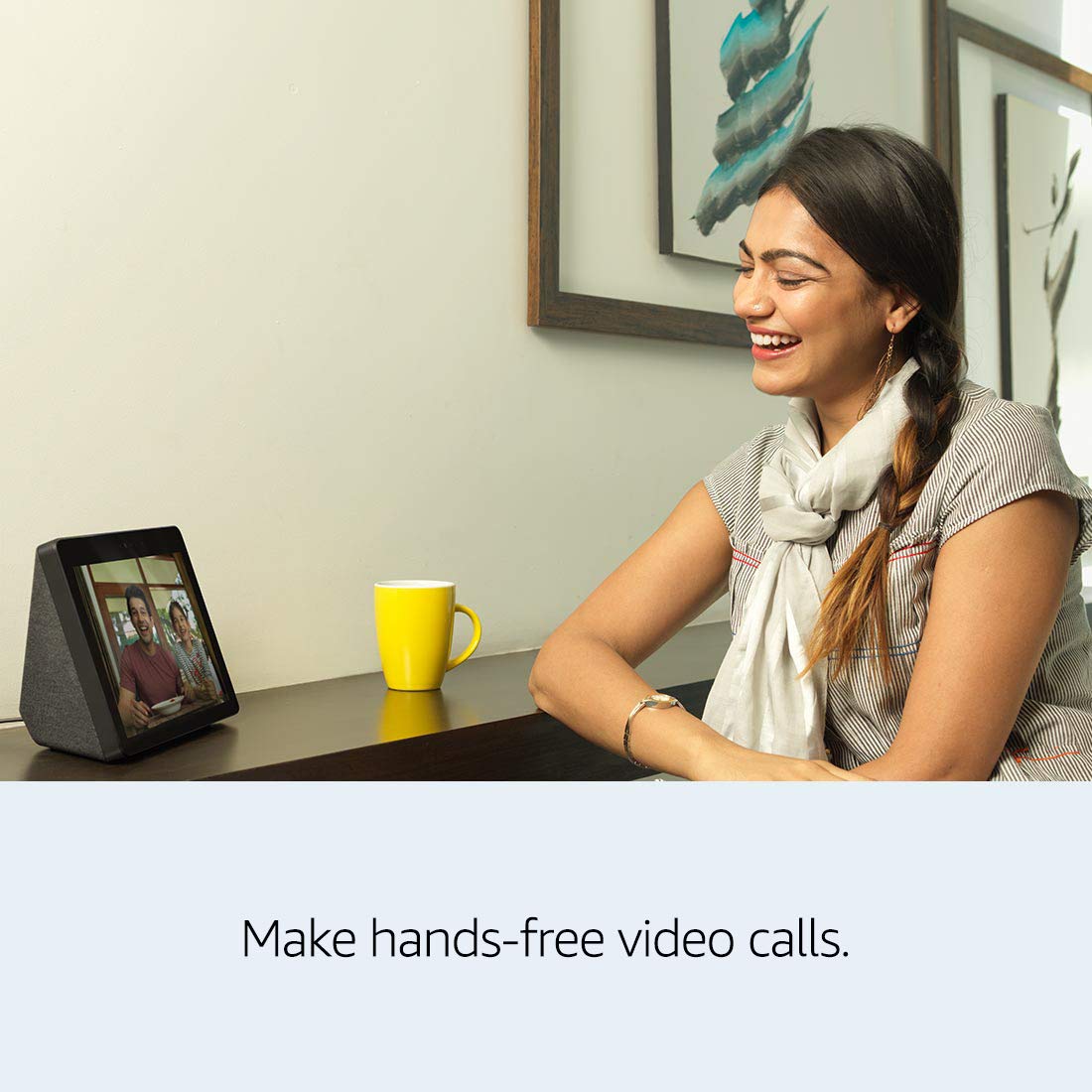 But Mr Dayal exposed a very different version of events, thanks to one of his favourite tip-gathering tactics of drinking with police officers.

One night in 2006, officers from Gujarat's anti-terrorism squad, their tongues loosened with several rounds of "cheap whisky" according to Mr Dayal, boasted to him that "they had shot dead an underworld don and his wife in a fake-encounter".

Fake encounter is an Indian euphemism for police killing suspects in custody but making it appear they died in a shootout.

Mr Dayal established the victims were Sheikh and his wife Kauser Bi, leading to a series of investigations that implicated Mr Shah, then Mr Modi's home minister in Gujarat.

First the police officers were arrested and then in 2010 Shah himself, accused of ordering the murders.

The evidence against him includes hundreds of phone calls to the accused police officers at the time the couple disappeared - records that Mr Modi's officials in Gujarat reportedly tried to suppress.

The case has been rumbling through the courts ever since, with Mr Shah and his supporters saying he was the victim of a fit-up job organised by the Congress party aimed ultimately at India's future prime minister.

But despite Mr Shah's apparently embarrassing baggage, Mr Modi has stuck by him - testament to a relationship that goes back decades.

He gave Mr Shah the key job of running the BJP's election campaign in the crucial state of Uttar Pradesh - on which he delivered sensationally, winning almost all the seats.

Now the party hopes he can carry out the same feat in upcoming state polls.

There's little chance of reducing other crimes like rape, she argues, as long as those with power appear to be above the justice system.

An accused murderer holding office is nothing new in Indian politics, and at least a third of the MPs in parliament face some kind of criminal charge.

But one writer who has reported on Mr Shah's case called his appointment "a new low in Indian politics".

Overall though criticism has been muted - a sign say some of the fear Mr Modi and Mr Shah engender.

Even condemnation from the opposition Congress party has seemed half-hearted - perhaps conditioned by having its own questions to answer about corruption and alleged criminals in its ranks.

Mr Shah himself is defiant, skipping several recent hearings in his case saying he was too busy to attend.

With his elevation, says Ms Grover, Mr Shah is now in position to "build his own protection". And some suspect courts and judges are being manipulated in his favour.

A judge who criticised Mr Shah's non-appearance was summarily transferred. Then Mr Modi's office intervened to stop the appointment of a new Supreme Court judge who had previously been involved in investigating the Sohrabuddin encounter case.

The lawyer now likely to get the position is Uday Lalit, who was previously Shah's main defence lawyer in the case.

The BJP's view is that voters have delivered their verdict with the party's landslide victory and it dismisses the case against Mr Shah as politically motivated.

"The credibility of his accusers has been so shredded that anything they say carries no weight", says MJ Akbar, its national spokesman.

But by promoting an accused murderer, Prime Minister Narendra Modi has sent a message that "the powerful can avoid facing justice" says Vrinda Grover.

Next week the BJP's new president is due to appear in court again and lawyers are expected to press for the murder charges to be dropped.--BBC