India didn't lose because of Dhoni. India lost because New Zealand were better on the day and because the Indian selectors chose, in their wisdom, batsmen who could turn their arm over instead of specialist middle-order batsmen. 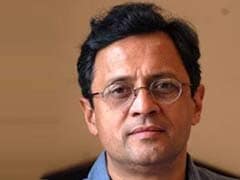 After Shikhar Dhawan's injury, the Indian team eventually settled on a batting line up that consisted of three top-order batsmen, three wicketkeeper batsmen and a floating all-rounder. Two of the non-keeping wicket keepers were drafted in as replacements for two batsmen-who-could-bowl. Kedar Jadhav and Vijay Shankar were used as bits-and-pieces players whose bowling bits were barely used.

The really interesting thing about this World Cup squad was that India's selectors couldn't find a single specialist middle-order batsman out of the hundreds of hopefuls thrown up by Indian cricket's several formats when they chose the original squad.

The weirdness of India's team shape was apparent the moment Dhawan fractured his finger. It had a head and a lower body but no torso. The top order was agonizingly aware of this absence throughout the tournament. India's 'old-fashioned' approach to slowly building an innings in the first ten overs instead of attacking the bowling with just two players outside the ring, much remarked on by commentators, had nothing to do with retro strategy and everything to do with the fear of a vacant middle, the total lack of quality, resilience or fire-power at Nos 4, 5 and 6. 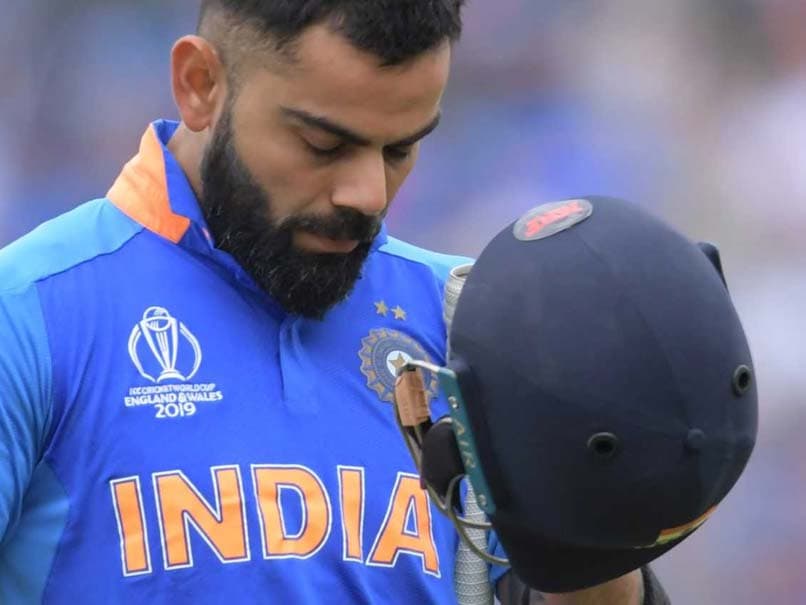 Virat Kohli is not a man known for deferring to the wisdom of others.
Nobody knew why a batsman as raw and as tentative as Vijay Shankar was playing as India's batting fulcrum at 4 or what Kedar Jadhav was doing in the team at all if he wasn't going to bowl at least five overs. His claim to be a specialist batsman was thoroughly undermined when he was demoted in the batting order below Dhoni. 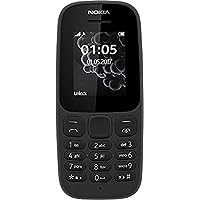 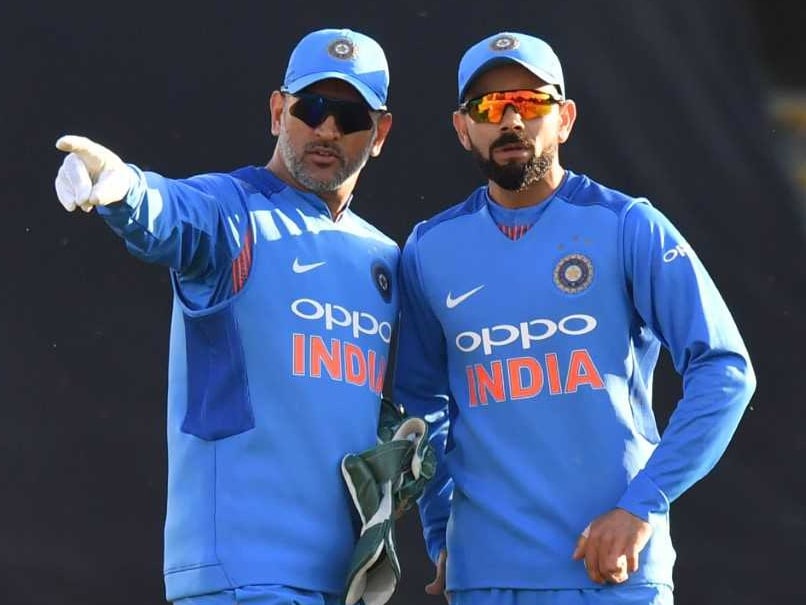 Dhoni was tasked with both tweaking the field when India was bowling and marshalling its lower order batting. (File photo)
The reason the leadership didn't do this was Dhoni's standing in the team. He was, for passages of each match, its fielding regent. His standing as elder statesman and former World Cup winning captain was obvious to everyone. There was something almost moving about his fraternal relationship with Kohli, not a man known for deferring to the wisdom of others. Dhoni wasn't the team's senior pro, he was, if you like, its playing non-captain which, given vice-captain Rohit Sharma's standing as a limited overs leader, was curious.

This meant that Dhoni was tasked with both tweaking the field when India was bowling and marshalling its lower order batting which began as early as No. 5. The extent of his discretion in this area was evident in the willingness of his batting partners to defer to his tempo as soon as he came to the crease and, most obviously, in his bizarre decision to bat out the overs against England instead of making a final assault on a daunting total.
India didn't lose because of Dhoni. India lost because New Zealand were better on the day and because the Indian selectors chose, in their wisdom, batsmen who could turn their arm over instead of specialist middle-order batsmen. This gaping hole forced Dhoni into a pivotal lower-order role that he was now incapable of playing. This, in turn, given his standing in the team, had batsmen like Pandya and Jadhav deferring to his lead. His role in this team was shaped by a queer mix of ancestor worship and magical thinking. Dhoni, one of cricket's great realists, ironically drank the Kool-Aid, and reprised a surreal self-assurance that he could no longer back up. Some men have hubris thrust upon them.
Mukul Kesavan is a writer based in Delhi. His most recent book is 'Homeless on Google Earth' (Permanent Black, 2013).-ndtv