Pakistan has used the F-16 fighter jets against India, the latest being in the aftermath of the Balakot airstrike inside Pakistan by India. 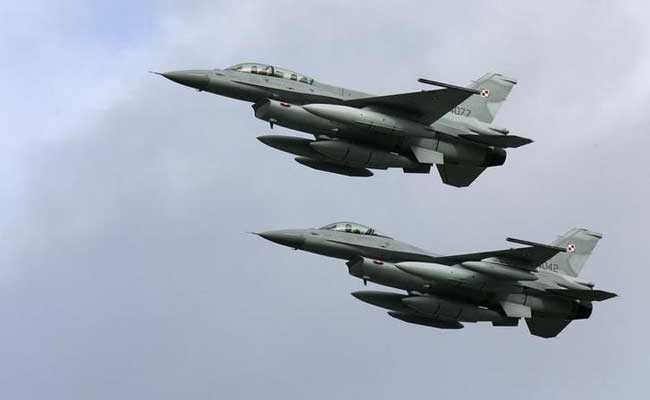 
WASHINGTON: Days after the meeting between US President Donald Trump and Pakistani Prime Minister Imran Khan, the Pentagon notified the US Congress on Friday of its decision to approve military sales worth USD 125 million that would result in 24x7 end-use monitoring of the F-16 fighter jets of Pakistan.

US officials asserted that the freeze in security assistance to Pakistan on Donald Trump's direction since January 2018 is still in place and the latest decision would help it in 24x7 end-use monitoring of the F-16 fighter jets in that country as this would require the assignment of 60 contractor representatives there to assist in the oversight of the F-16 programme.


"There has been no change to the security assistance suspension announced by the president in January 2018. As the president reiterated this week, we could consider the restoration of certain security assistance programmes consistent with the broader tenor of our relationship," a state department spokesperson told news agency Press Trust of India. 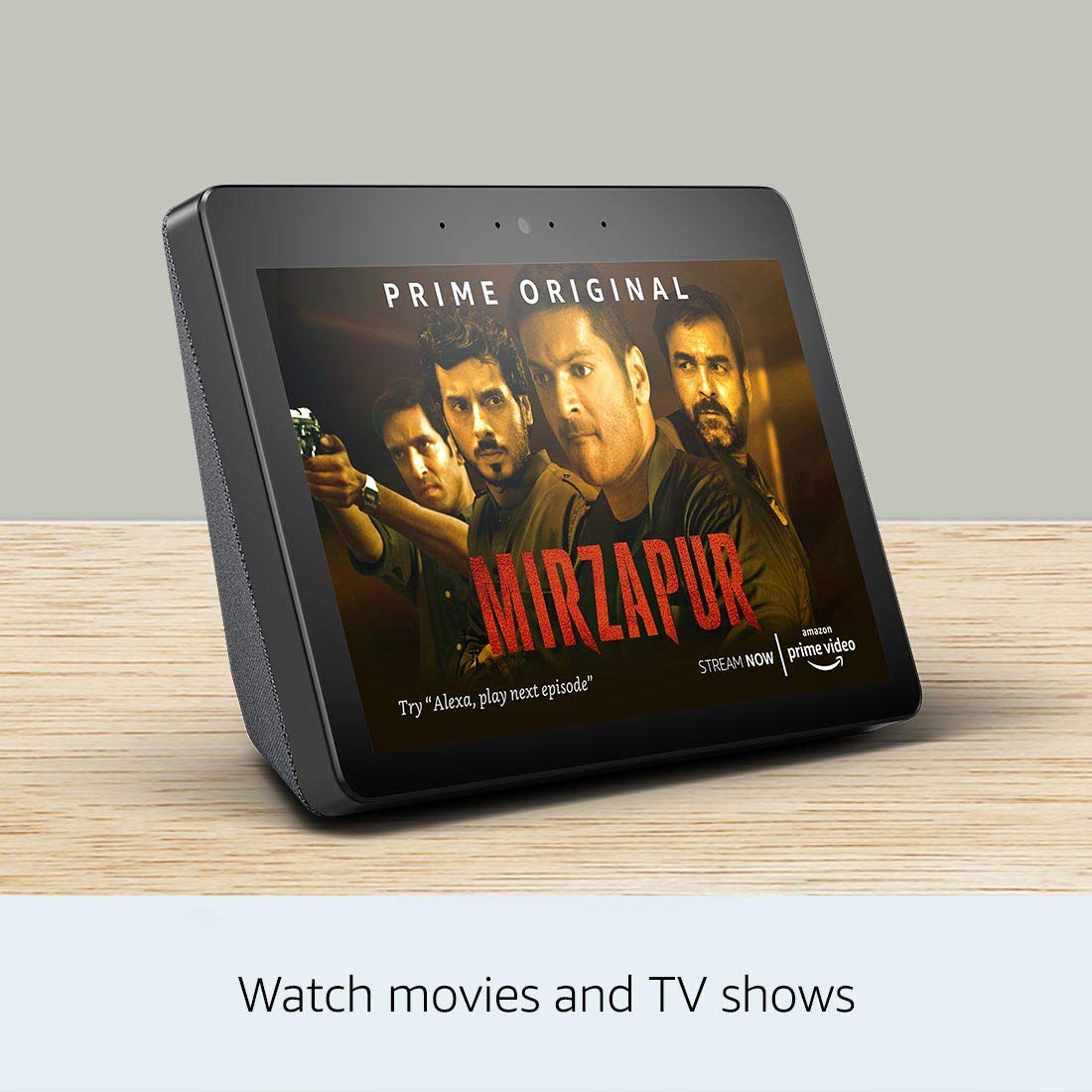 He referred to the notification sent in this regard by the Pentagon to the US Congress on Friday.
"This proposed sale will support the foreign policy and national security of the United States by protecting American technology through the continued presence of US personnel that provide 24x7 end-use monitoring," he said.

"The State Department has made a determination approving a possible Foreign Military Sale to Pakistan for Technical Security Team (TST) in continued support of the F-16 program for an estimated cost of USD 125 million," the Defense Security Cooperation Agency said in a statement.
The Pentagon delivered the required certification notifying the US Congress of this possible sale on Friday.
According to the statement, Pakistan had requested a continuation of technical support services - US government and contractor technical and logistics support services - and other related elements of logistics support to assist in the oversight of operations in support of the Pakistan Peace Drive advanced F-16 programme.
Pakistan has used the F-16 fighter jets against India, the latest being in the aftermath of the Balakot airstrike inside Pakistan by India.
In its notification, the Pentagon asserted that the proposed sale of this support will not alter the basic military balance in the region.
"Implementation of this proposed sale will require the assignment of 60 contractor representatives to Pakistan to assist in the oversight of operations as part of the Peace Drive F-16 program," the statement said.
According to F-16.Net, the aircraft order by Pakistan was designated as "Peace Drive I", continuing with a long tradition of naming the F-16 international sales programmes with the word "Peace".
The programme raised the total number of F-16s ordered by Pakistan to 54. The Pakistan Air Force received its first F-16, in the block 15 F-16A/B configuration, in 1982. The country has been operating the Lockheed Martin aircraft since 1963, when it received C-130B airlifters.
The "Peace Drive I" order was for 12 F-16Cs and six F-16Ds, all powered by the Pratt & Whitney F100-PW-229 engine.--NDTV