Gautam Adani's hope is to capitalize on demand from foreign technology companies, who are expanding in India as the use of smartphones and Internet surges. 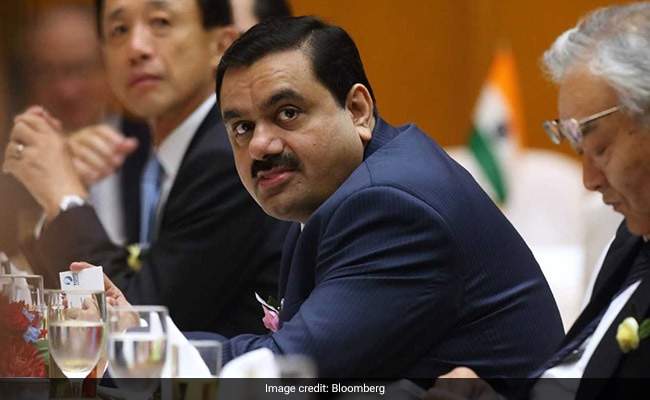 A string of successful bets on ports, mining and commodities helped transform Gautam Adani from a nondescript diamond trader into a tycoon with a net worth of $10 billion.

Now the Indian businessman is setting his sight on what he believes could become another big money maker: Selling data storage services to companies such as Amazon.com Inc. and Alphabet Inc.'s Google.

The government is weighing a new law that would require data to be stored locally, and his conglomerate Adani Enterprises Ltd. has said it expects to invest 700 billion rupees ($10.2 billion) to build data parks in a southern state over the next two decades. The billionaire's hope is to capitalize on demand from foreign technology companies, who are expanding in India as the use of smartphones and Internet surges. 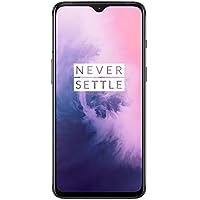 If the proposed law goes through "it will explode data storage requirements, and that will need capacity," Mr Adani said in a rare interview in New Delhi. "This will be a multi-billion-dollar project that will bring in the Googles and the Amazons of the world."

Modi’s Data Storage plan is not for India but for his crony, Adani!

It's an approach that's been a hallmark of Mr Adani's empire: Pick a hot new industry -- especially one favored by the government -- build the infrastructure, and keep going till you hit the top. 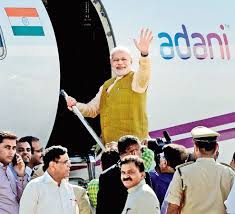 Much like China, India has sought to draw more private investment to ramp up its infrastructure as it attempts to double GDP to $5 trillion over coming years.
'Nation Building'
When government pushed for gas projects in cities for cooking and transportation, Mr Adani's group bid for and won many licenses, a move that could make it the biggest player in gas retailing. When Prime Minister Narendra Modi pledged to develop local manufacturing of defense equipment, Mr Adani quickly built the capacity to supply the military by going on an aggressive shopping spree of defense contractors.
And when Mr Adani's group decided to get involved in operations of airports, it bid almost double its main competitors in some cases. A clean sweep in the bidding process is set to add six airfields to the business overnight.
"Our main goal is nation building through infrastructure," the billionaire said. "The Adani Group has always focused on businesses in line [with] the government's vision."
Regulated Businesses

Mr Adani, 57, built his empire around heavily regulated businesses of coal mining, electricity and ports, a reflection of his ability to navigate different political parties and governments in states and at the center in Delhi.
The focus of his empire is the 15,000 hectare industrial zone at Mundra in the western state of Gujarat, which houses the group's largest port and the country's largest power plant. Mr Adani began commercial operations of its largest port in Mundra in 2001 and built the industrial cluster around it in the following years, when PM Modi was the executive head of Gujarat. Since then, Mr Adani has rapidly expanded his various businesses, many of which complement each other.
As in other infrastructure businesses, by expanding into data centers, the businessman would be entering a space that demands large investment. He would also have to contend with competition from any other large Indian players who decide to make a big push into the industry.
Personal Data
One of the big supporters of data localization has been Mr Adani's fellow billionaire Mukesh Ambani, Asia's richest man. Mr Ambani has argued that India's data must be controlled and owned by Indians, and not by global corporations. Mr Ambani's younger brother, Anil, has also built data centers in the country.
A draft of India's 2018 Personal Data Protection Bill mandates storage of personal data on a server or in a data center located in the country, citing the need to protect the autonomy of individuals and their personal data. The bill, considered by the government, would need to be approved by lawmakers.
"The concerns over data security is fueling the need for countries to demand localization of data and India being a growing economy, I don't expect global data giants like Google, Amazon or Alibaba to overlook this market," said Apalak Ghosh, industry manager for digital transformation at Frost & Sullivan.
While that would offer a big business opportunity for service providers, the need for real estate would mean that investments could run into "billions of dollars," Mr Ghosh said.-ndtv