Higher surcharge on wealthy Indians in budget has spooked non-resident and overseas funds enough to erase Rs. 2.3 lakh crore ($30 billion)in market value.. Higher tax rate in Modi's new budget applies not just to the super rich but also to foreign investors - So, NRI rats have started jumping off the ship!-@ashoswai

Higher surcharge on wealthy Indians in the budget has spooked non-resident and overseas funds.


It's an old saw of India's budget documents -- the devil lies in details of the fine print.
A higher surcharge on wealthy Indians in the budget has spooked non-resident and overseas funds enough to erase Rs. 2.3 lakh crore ($30 billion) in market value from companies in the S&P BSE Sensex over the past three sessions.

The reason: the realization that the new tax rate applies not just to the super rich but also to trusts -- a structure of choice for a large number of foreign funds that invest in the nation.

The proposal "seems to have inadvertently" dragged foreign portfolio investors into the tax net and must be clarified by the government, said K.R. Sekar, a partner at Deloitte Touche Tohmatsu India LLP. 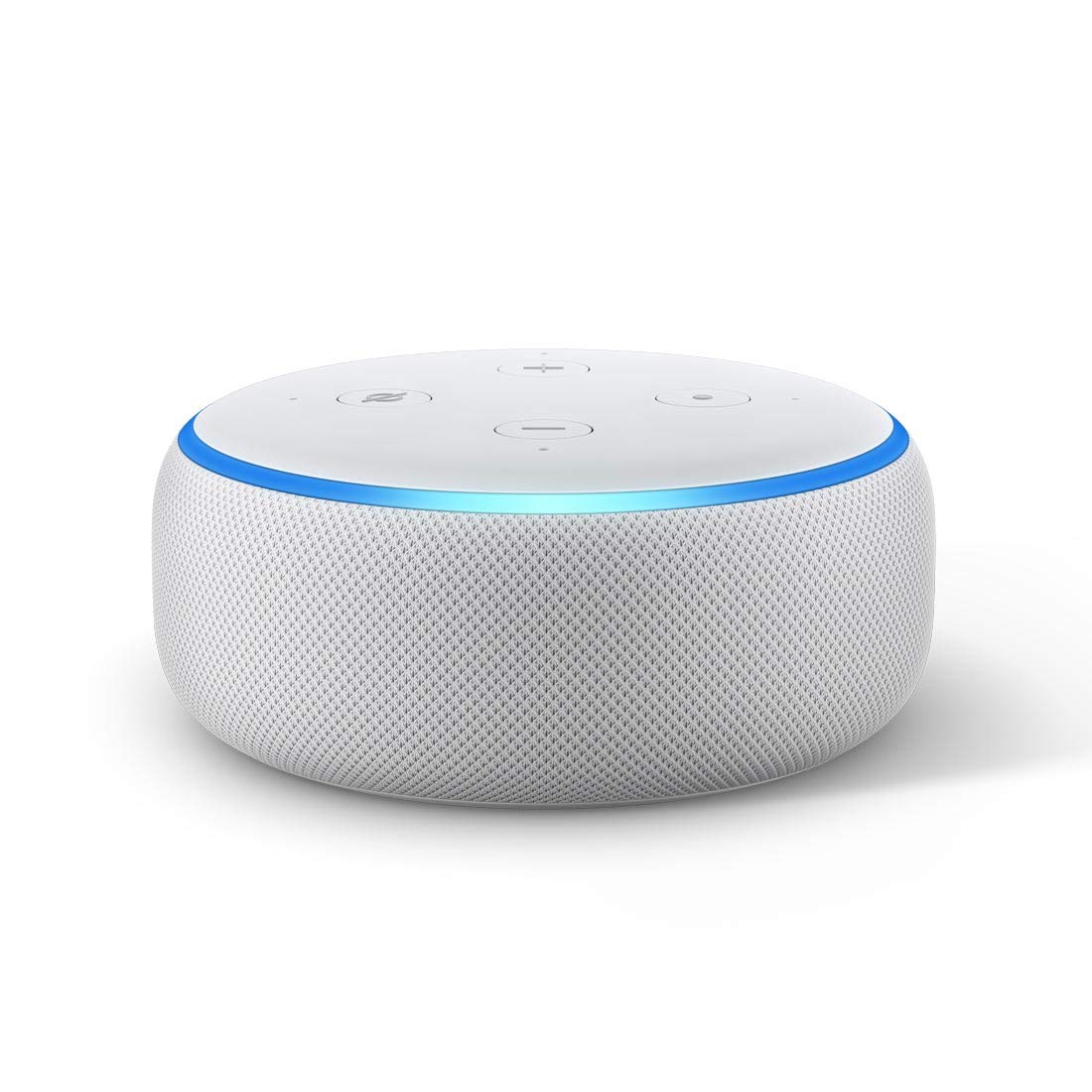 Finance Minister Nirmala Sitharaman in her budget speech Friday proposed to increase the surcharge from 15 per cent to 25 per cent for those with taxable incomes of between Rs. 2 crore and Rs. 5 crore, and to 37 per cent for those earning more than Rs. 5 crore. This takes the effective tax rate for those two groups to 39 per cent and 42.74 per cent, respectively.
Global and non-resident investors participate in India via non-corporate trusts and the so-called association of persons. Problem is the structures are treated on par with individuals for tax purposes. That has stoked concerns about the levy encompassing foreigners at a time when the nation has emerged as Asia's biggest destination for equity money in 2019.

"An investment vehicle -- such as a category III alternative investment or an FPI -- taxed at a fund level is likely to get affected as the income may easily exceed Rs. 5 crore," said Vaibhav Sanghavi, co-chief executive officer at Avendus Capital PBC Markets Alternate Strategies LLP in Mumbai. Alternative investments, such as hedge funds, which use complex trading strategies, are classified as category III by the markets regulator.
The head of the nation's direct-tax department Monday said the government would clarify on the applicability of the higher levy on global investors. But a few hours later, Ms Sitharaman ruled out an immediate clarification.--ndtv