Virat Kohli could be sacked as ODI captain after reports of rift with Rohit Sharma : Report

BCCI to split captaincy? Virat Kohli not to lead Team India in ODIs? After India's exit from the Cricket World Cup, allegations arose that there is a rift in the dressing room between Rohit Sharma and Virat Kohli. In the latest developments, IANS has reported that BCCI could split the captaincy between the duo. 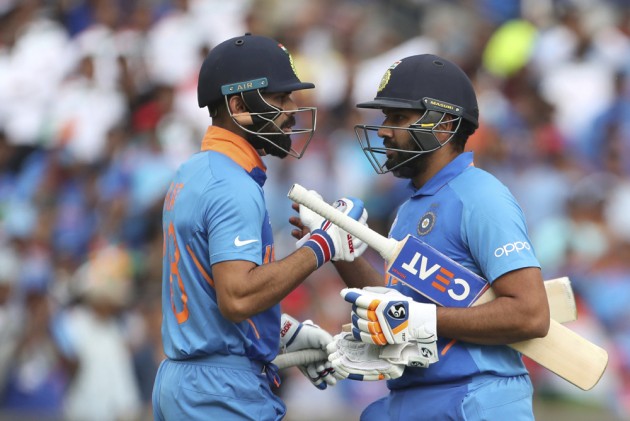 The official has stated that the allegations regarding a rift between the two cricketers has become BCCI's biggest concern, as it could negatively affect Indian cricket.


After recent reports there is a possible rift between Virat Kohli and Rohit Sharma in India's dressing room, splitting the team into two camps. According to IANS, BCCI could resolve the issue by splitting the captaincy, with Rohit becoming the ODI skipper. Kohli will continue leading the side in Test format. The Mumbai Indians man could also lead the T20I squad.

According to IANS, a BCCI official said, "This would be the right time for Rohit to take over the mantle of the captaincy in the 50-over format. There has been immense support to the present captain and the management and it is time to plan ahead for the next World Cup and for that the existing ideas and plans need a fresh look. We all know some areas need a relook. Rohit would be the right man for the job."


Rohit was the highest run-getter in the Cricket World Cup, winning the golden bat. He registered a total of 648-runs, packed with five centuries. 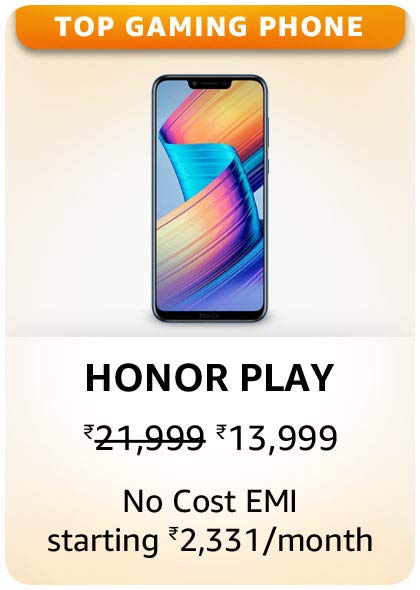 The official has stated that the allegations regarding a rift between the two cricketers has become BCCI's biggest concern, as it could negatively affect Indian cricket. The matter is set to be discussed when the review meeting between coach Ravi Shastri, Kohli, chief selector MSK Prasad and Committee of Administrators (CoA) takes place.

The official also said, "You are aware that Vinod Rai (CoA chief) has already mentioned that a review meeting will take place. This will have to be ascertained when the review takes place and it is important to get to the bottom of these rumours."

There are also rumors that Shastri is partial to certain players in terms of selection. Also, the Amabti Rayudu issue will be discussed during the review meeting.--Outlook