Laxman Savadi, along with Govind Karjol and Ashwath Narayan will all be Deputy Chief Ministers in the new cabinet. 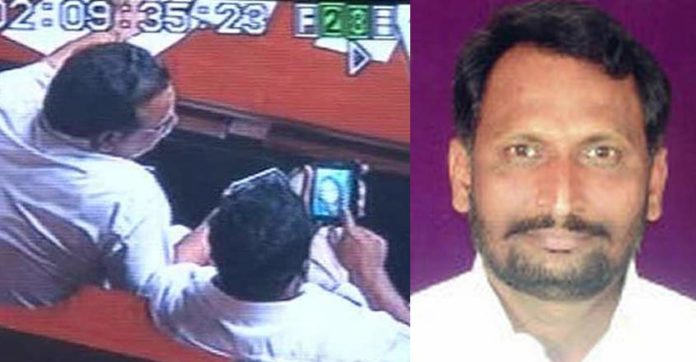 In 2012, Laxman Savadi and two others were caught watching a pornographic video.


Laxman Savadi, along with Govind Karjol and Ashwath Narayan will all be Deputy Chief Ministers in the new cabinet. He will be in charge of the transport ministry.

BJP MLA MP Renukacharya, a close aide of Mr Yediyurappa, has protested Laxman Savadi's inclusion. "What was the necessity or urgency to induct him (Laxman Savadi) as a minister even though he lost the election?" he asked on Friday.
Mr Savadi lost in last year's state election to Congress's Mahesh Kumattalli, who is currently among the MLAs disqualified from the assembly after they quit the Congress-Janata Dal Secular coalition government, causing its collapse. 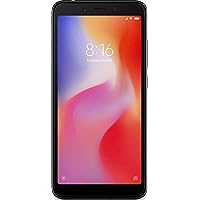 
"National and state leaders made me Deputy Chief Minister, they have shown faith in me. I will make the party stronger and bring good name to the government. I did not ask for this post, senior leaders gave it to me, I accepted it," Mr Savadi told news agency ANI in Bengaluru today.
In 2012, Mr Savadi and two others were caught watching a pornographic video clip in the assembly, to the BJP's embarrassment. He later sought to clarify that they were watching it for "educational purposes, to know more about the rave parties," as the assembly was about to discuss a rave party scandal in Mangaluru.

All three, Mr Savadi, CC Patil and Krishna Palemar resigned as Karnataka ministers at the time. Mr Patil is also back in the government.
Mr Savadi has apparently been rewarded for his part in destabilising the Congress-JDS coalition. He is a close friend of disqualified MLA Ramesh Jarakiholi, a Congress rebel, and is believed to have persuaded at least half-a-dozen members to cross over.


Though he lost his last election, Mr Savadi is seen to be a very powerful Lingayat leader known for his organizational skills-ndtv