The former Union Minister is accused of facilitating the illegal infusion of foreign funds in jailed media baron Indrani Mukerjea's INX Media over a decade ago. 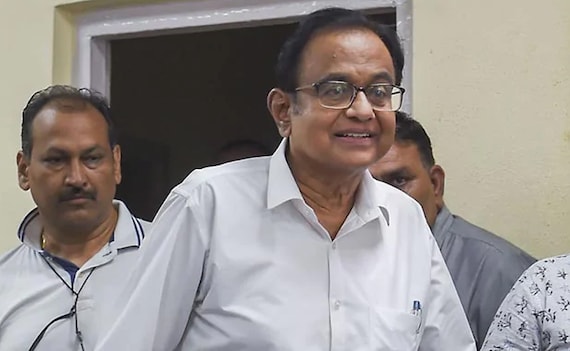 P Chidambaram is still in custody for interrogation in the INX Media case.


NEW DELHI: At a time when investigating agencies are scrambling to keep former Union Minister P Chidambaram in custody on charges of money-laundering, his family today slammed the media for allegedly aiding the centre by making "wild, unverified and unsubstantiated allegations" against him.


"While we understand that the motive of the government is to demonise and humiliate P Chidambaram, we are deeply saddened that the media is unable to uphold liberty against calumny. One of the fundamental principles of liberty is: Every person is presumed innocent until proven guilty in a court of law," Mr Chidambaram's family claimed in a statement.


The former Union Minister is accused of facilitating the illegal infusion of foreign funds in jailed media baron Indrani Mukerjea's INX Media over a decade ago in return for kickbacks to his son, Karti Chidambaram. He has been in custody for nearly a week now, since a day after the Delhi High Court denied him anticipatory bail on August 20.
The former Union Minister's family attested to his innocence in the letter, claiming that he had spent 50 years in public service with "impeccable honesty". "We challenge the government to produce a shred of evidence in support of even one undisclosed bank account, one undisclosed property or one shell company anywhere in the world," it read.
-ndtv