Court Reprieve For UP Student Who Accused BJP's Chinmayanand Of Rape

BJP's Chinmayanand, 72, was sent to jail on Friday last, days after the law student detailed what she said was a year of sexual assault and blackmail before a court 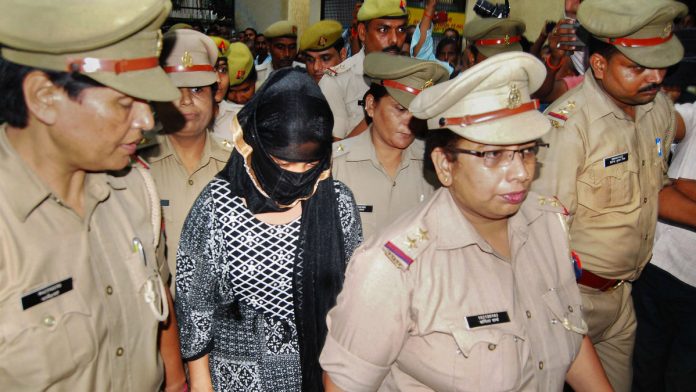 The law student who alleged BJP's Chinmayanand of rape has been taken for questioning, sources said--Photo courtesy the Print


LUCKNOW: A law student who has accused the BJP's Chinmayanand of rape and is in turn facing an investigation for alleged extortion, caught a break today as a court agreed to hear her request for protection from arrest. The court in Uttar Pradesh will hear her petition on Thursday. The Uttar Pradesh police is unlikely to arrest her before that.


The court breather came for the woman amid reports that she may be taken by the police for questioning after she was charged with extortion. "The media was running wrong news that the girl was arrested. We have not been given any notice," said the woman's lawyer Anoop Trivedi.

The 23-year-old woman was going to the court in UP's Shahjahanpur for protection from arrest when the police intercepted her, took her outside and made her sit in a vehicle, sources said.
In visuals, the law student is seen walking out of the court, flanked by a large number of policemen and a woman officer of the Special Investigation Team that is investigating her allegations that Chinmayanand, a former union minister and a powerful BJP leader, blackmailed her, forced her to give him massages and raped her for a year. 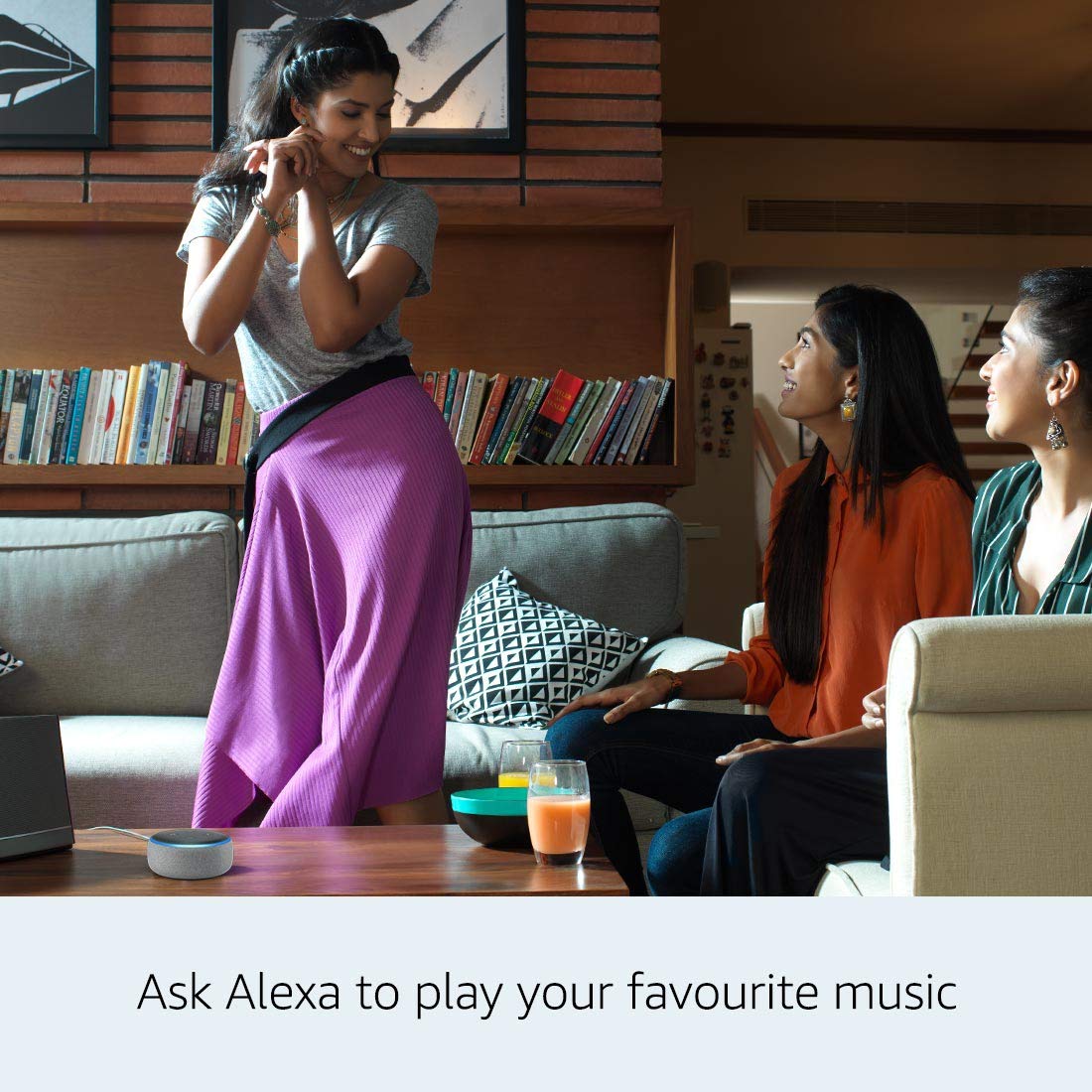 Visit Amazon Echo Family Here
"I have been saying from day 1, that the video uploaded by the woman on Facebook, it has connections to extortion against Chinmayanand... I just cannot understand why she has not been arrested yet. she will go to jail, of that I am sure," said Om Singh, Chinmayanand's lawyer.
Chinmayanand, 72, was sent to jail on Friday last, days after the law student testified in court and close to a month after the allegations first surfaced. The court has denied him bail and told him to approach the sessions court.
The BJP leader has been charged not with rape but the watered down "misusing authority for sexual intercourse" or "sexual intercourse not amounting to the offence of rape", which carries a punishment of five to 10 years in jail and a fine. A rape charge would have meant a seven-year jail term extending to a life term. He has also been charged with stalking, criminal intimidation and wrongful confinement.

Three men known to the woman have been arrested in the extortion case. The police say the woman is also involved, but they are looking for more proof to act further against her.
"There is no justice. I already told the (police) in details how I was raped and yet he has not been charged with rape. This has played out exactly as I feared. I do not know what the planning is behind Chinmayanand's arrest. I have nothing to with the extortion case," the woman told NDTV last week.
The police based their charges against Chinmayanand on videos handed over by the 23-year-old woman, who claims she secretly filmed him using a camera in her spectacles.
Chinmayanand, who runs several ashrams and educational institutions, hadn't been charged for almost a month, with the woman and her family trying to file a rape complaint but the UP police refusing to do so. He was arrested a day after UP Chief Minister Yogi Adityanath, at a press conference on Thursday last on his government's halfway mark, claimed that women's safety was a priority for him and crime had dropped since he came to power at the head of a BJP government.
The woman, a student at a law college that Chinmayanand runs, last week went to a court protected by over 50 police personnel and recorded her statement in the court of the chief judicial magistrate.
The woman has alleged that Chinmayanand sexually exploited her after helping her with admission into his college. He allegedly filmed her taking a bath and blackmailed her with the video and raped her. The woman says she was often brought to his room at gunpoint and was forced to give Chinmayanand massages.


The case surfaced when the student went missing on August 24 after putting up a Facebook post without naming Chinmayanand. When the UP police tracked her down after a week, the Supreme Court heard her allegations and ordered an SIT to inquire into them.