Why are Resident Indians Remitting More Money Abroad Than Ever Before?

From $1 billion in 2012 to over $13 billion in 2018, higher remittances could indicate greater spending abroad as rich Indians look to diversify or the beginnings of a flight of capital. 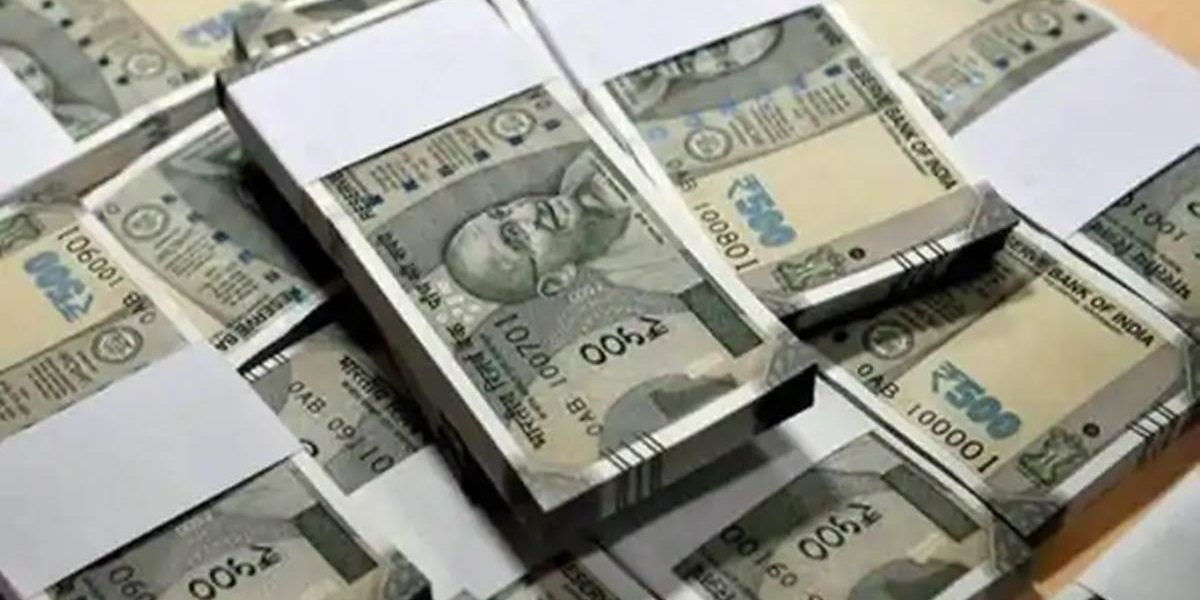 Global investors poured in $45 billion in last 6 years hoping Modi would unleash India’s economic potential. Their exodus now is the worst since 1999.
Indians sent more money out of the country than ever before in July 2019 under the liberalised remittance scheme (LRS), in a development that comes even as the Narendra Modi government looks to attract foreign direct and portfolio investment.

Recent data shows that in the first four months of FY’20, resident Indians sent out a little over $5.8 billion. This is higher than the aggregate outward remittance under LRS during the five years of UPA-II (April 2009 – March 2014).


Under the LRS initiative, all resident Indian individuals, including minors, are freely allowed to transfer up to a quarter million dollars ($250,000) per financial year for any permissible current or capital account transactions. 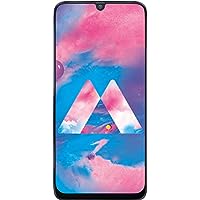 
The current account transactions can include spending money on “maintenance of close relatives” or for travel, education and medical purposes. Money can also be remitted abroad to family members as “gifts”.

Remittances can also transferred for capital account transactions, money that can be used to open a foreign currency account overseas with a bank, purchase of property and making investments in mutual funds or venture capital funds.

As the tables below shows, during the UPA-II, between April 2009 and March 2014, the total outward remittance under the LRS route was just over $5.4 billion.


This increased to $4.6 billion in FY’2016 alone, two years after the Narendra Modi (NDA-II) government to power, and has steadily shot up since then. FY’18 saw $11.3 billion being sent abroad through LRS, while FY’19 recorded $13.7 billion in outward remittances.

Smaller remittance categories including ‘purchase of immovable property (over $400 million) and overseas investment in equity and debt ($1.9 billion).

What explains the rise and how does it affect? According to economists and analysts that The Wire spoke with, there are three broad factors and consequences:

Therefore, it is possible that Indians wanted to remit more money outside the country, but were unable to do so and may have indeed been doing it in other ways.

But even here there are a few inconsistencies. For instance, the largest category of remittances under LRS that has seen a spike is ‘travel’. However, a 2018 report by Spark Capital noted that this jump does not reconcile with the fact that there has not been a similar spike in the number of outbound travellers from India.

2. Flight of capital?
Secondly, some fund managers and investment experts believe that the outflow of funds under the LRS scheme could a sign of flight of capital. Or, put simply, some small and mid-sized businessmen are leaving India for various reasons to set up base in places like Singapore or Dubai.

Morgan Stanley’s chief global strategist Ruchir Sharma is a strong proponent of this theory, noting last year that India had seen 23,000 dollar millionaires leave the country. According to data compiled by Sharma and his team, 2.1% of India’s rich left the country in 2017 alone, even higher than France and China (1.3% and 1.1% respectively).

Other economists, however, believe that the higher outward remittances under LRS should be looked at more as a sign of  diversification; that rich Indians are spending more abroad or are looking to have multiple bases of operations.

“Indians remitted a record $4.6 billion overseas [in FY’16] under the Liberalised Remittances Scheme (LRS), as against $1.6 billion the previous year. These remittances are used typically to support the maintenance of close relatives, to fund overseas education and for investments such as real estate purchases. The spurt in these remittances shows the intent to diversify among rich Indians,” George Mitra, who runs Avendus Wealth Management Pvt Ltd, an asset manager for ultra high-net-worth individuals, wrote in 2018 in The Economic Times.

3. Tax concerns?
The last, but unlikely factor behind the spurt could be that these remittances are somehow being misused. Back in 2015, media reports indicated that the RBI was closely examining remittances under the LRS route.

“There has been concern that some Indians in the US are probably using the Liberalised Remittance Scheme (LRS) for resident individuals in India to dodge US tax authorities. Earlier, the US government had passed the Foreign Account Tax Compliance Act to unearth black money of US residents outside that country,” a Business Standard report noted at the time.

More recently, it appears that the special investigation team (SIT) on black money is concerned that remittances under the LRS route are being used for tax evasion. According to a recent report in The Economic Times, the SIT believes that “LRS is used to avoid paying taxes in India on funds transferred abroad via the scheme by gifting funds and thereby diverting income earned on those funds to non-residents”.

The SIT appears to be particularly interested in money sent out under the ‘gifts’ category (nearly $5 billion over the last five years) and that this should be recorded and verified in the tax returns.—The Wire