‘If Israeli people can do it…we can also’: Indian diplomat on Abrogation of Article 370

I believe the security conditions in Jammu and Kashmir will improve. It will allow refugees to go back and in your lifetime, you will be able to go back to your home and you will find security. Because we already have a model in the world: Chakravorty  in an apparent reference to Palestine. 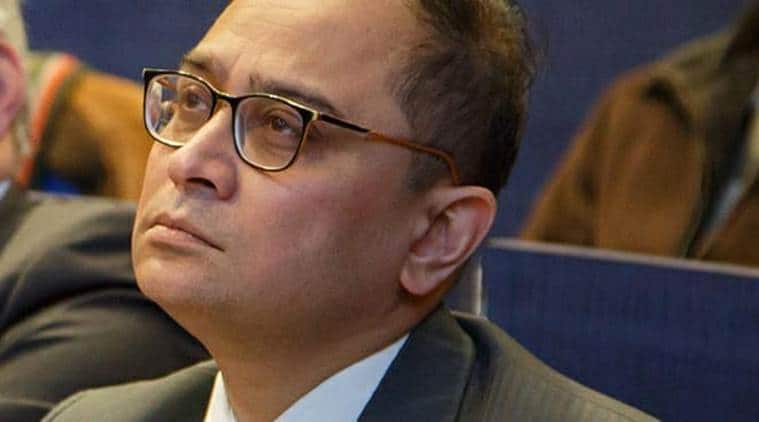 
A top Indian diplomat courted controversy Wednesday after he mentioned the Israeli ‘model’ and said Kashmiri Pandits could return to the Valley soon because “if the Israeli people can do it, we can also do it”, reported PTI.


The video of India’s Consul General in New York Sandeep Chakravorty, speaking at a private event in the city, surfaced online and sparked a controversy when he spoke about the abrogation of Article 370 in relation to the ‘Israel settlement model’.

Israel has built nearly 140 settlements since its occupation of the West Bank and East Jerusalem in 1967, which are considered illegal under international law. The US had, however, recently said it no longer believes that the settlements are illegal.

Urging people to follow the Israeli settlement model, the diplomat questioned why Indians are not doing it. “I don’t know why we don’t follow it. It has happened in the Middle East, you have to look, if the Israeli people can do it. We also can do it,” he said.

“Shows the fascist mindset of the Indian government’s RSS ideology that has continued the siege of India-occupied Jammu-Kashmir (IOJK) for over 100 days, subjecting Kashmiris to the worst violation of their human rights while the powerful countries remain silent because of their trading interests,” Khan wrote on Twitter.

I have seen some social media comments on my recent remarks. My remarks are being taken out of context.

On the government’s August 5 move to abrogate the special status conferred on Jammu and Kashmir, the Indian diplomat said that he believes in his lifetime, “we will have our land back, our people have to go back…Give us some time, the government has done what it has done,” and added that the decision was an international diplomatic struggle but “we have successfully stalled it.”

India has maintained time and again that scrapping of Article 370 was an internal matter, advising Pakistan to stop the anti-India propaganda and approaching the United Nations.-IE