Delhi elections: The term of the 70-member Delhi Assembly ends on February 22 and a new government must be in place before that date 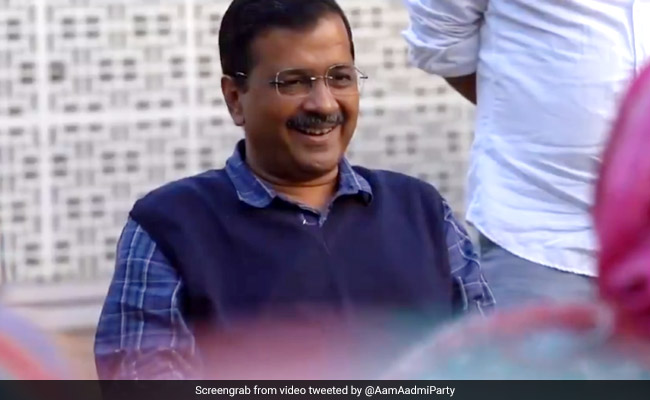 
The 2-minute, 52-second song was created by Bollywood music composer Vishal Dadlani and borrows from the AAP's slogan for next month's election - "Acche Beete Paanch Saal , Lage Raho Kejriwal".
Addressing party workers and supporters today, Mr Sisodia said the song represented the "voice of the people" and also demanded the BJP apologise to the people of Delhi for calling them "freeloaders".
In a video posted to the party's Twitter handle, the song plays out to shots of Mr Kejriwal addressing packed rallies interspersed with photographs of iconic city landmarks. It also highlights achievements of the AAP government, particularly in the fields of education, transportation and ensuring drinking water supply.

Releasing our campaign song for the upcoming Delhi elections.#LageRahoKejriwal 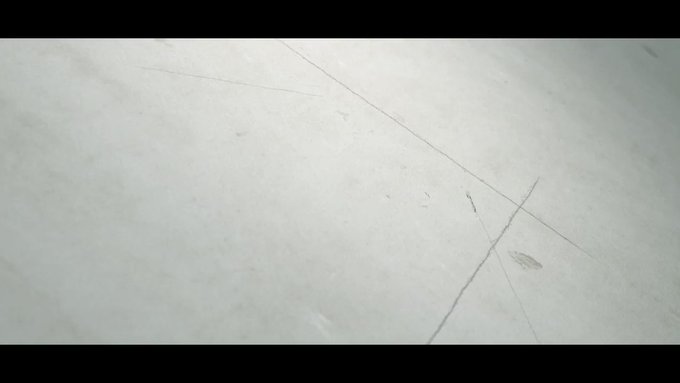 949 people are talking about this
"BJP should apologize to people of Delhi for calling them 'freeloaders'. It is duty of every government to serve the people. We are here to save citizens of Delhi. By calling public 'freeloader', BJP is insulting parents who send their kids to government schools... won't tolerate this humiliation," Mr Sisodia was quoted as saying by news agency IANS
"Elections are coming... listen to the statements of these (referring to the BJP) leaders. They are calling you freeloaders. Voting for them means higher price for education, electricity and bus rides. People should be very careful," he warned residents of the national capital.
Sparks have flown frequently and fiercely between the AAP and the BJP, with issues like the centre's regularisation of unauthorised residential colonies at the heart of these exchanges.
Last week Mr Sisodia clashed with Union Health Minister Dr Harsh Vardhan on Twitter, telling the BJP leader he ought to be "ashamed" over attempts to "cancel parent-teacher meeting(s)" and diminish the "remarkable transformation" of government schools.

Delhi Chief Minister Arvind Kejriwal said Assembly elections would be decided on basis of work done
The ruling AAP is seeking re-election in next month's polls after recording a massive win in 2015 elections; the party won 67 of 70 seats, with the remaining three going to the BJP and the Congress, which had been in power between 1998 and 2013, drawing a blank.
Delhi Assembly's term ends on February 22 and a new government must be in place before that date.
Last month the party released its campaign slogan at another event also led by Mr Sisodia. The Deputy Chief Minister said the AAP would take its "report card to the people" and expressed confidence "the public will vote for us because of the good work we have done".
In the 2015 polls the AAP emerged with 54.3 per cent of the vote share. The BJP was second with 32.3 per cent and the Congress trailed with a poor 9.7 per cent.


The party has roped in master poll strategist Prashant Kishor, who was widely credited for the "chai pe charcha" campaign that helped the BJP to power in 2014, and his Indian Political Action Committee (I-PAC) to help claim a second successive win.-ndtv
Posted by Raj Rishi at 8:34 AM