"NRC Secular, But A Secular Harassment For All": Chetan Bhagat To NDTV

Mr Bhagat also said the controversial NRC will be, at best, a meaningless and chaotic exercise, and, at worst, it could trigger a civil war 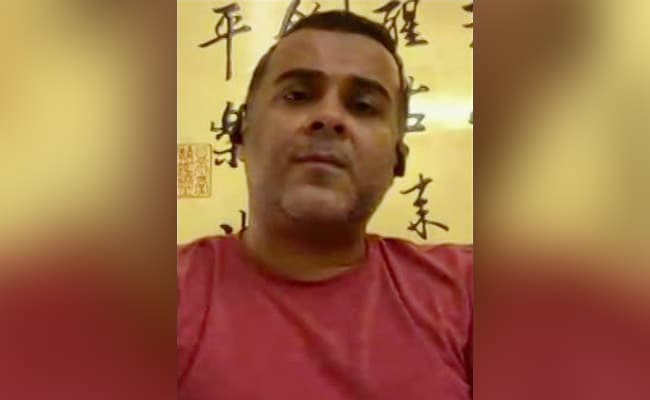 There will be abuse the moment the NRC (national register of citizens) is executed, author Chetan Bhagat told NDTV today, elaborating on an article he wrote for the Times of India in which he argued it "would cause secular harassment to all" and "must be shelved".


Mr Bhagat also pointed to the image problem faced by the BJP, a party seen by many as practicing "identity-based politics" and one that "causes a lot of anxiety, especially in minority community", as more reasons to reconsider the NRC.
A big-ticket project of the ruling BJP, the NRC has already been implemented in Assam - where 19 lakh people were excluded - and was expected to be rolled out nationwide, a promise repeatedly made by Union Home Minister Amit Shah, but huge protests over the amended citizenship law, and fears over it being used with the NRC to discriminate against Muslims, led Prime Minister Narendra Modi to backtrack and say there had been "no talk of countrywide NRC".
"I'm not saying the fear is rational... the fear is real. The BJP has always tried to polarise... that's what people think," Mr Bhagat said, noting that if the NRC had been floated by another government, "if there was trust", it may have been better received.
"This government causes a lot of anxiety, especially in the minority community," he said, adding, "If Amit Shah asks you... you think, 'Why is he asking now?' BJP's identity is that... identity-based politics. The BJP has always tried to polarise... that's what people think".
"NRC may be secular, but it is a secular harassment for all Indians. We have voter ID, Aadhaar, passports... triangulate those. How many times will people have to prove identity? When will it be enough?" Mr Bhagat asked. 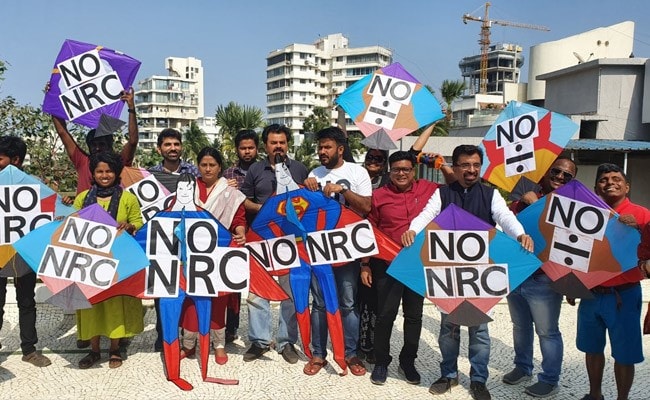 Protests against the National Register of Citizens have been widespread across the country
Critics have been sceptical of the NRC, amid fears that it, used with the citizenship law -the government says it will help minorities from Muslim-dominated neighbours if they fled India because of religious persecution - will be used to target Muslims.
"At best, it will be an expensive yet meaningless and chaotic exercise. At worst, it could trigger a civil war," Chetan Bhagat said, warning the centre of difficulties.
"All kinds of documents will be missing... there will be huge anxiety. Even if you have papers, bureaucrats could reject them. Then what will you do? Go to court?" he asked, pointing out that the government would also struggle to deal with the crores who might be excluded.
"Even if five per cent of population is found illegal, what do you do with six crore people? You can't send them away... you can't do anything to them," he continued, criticising the notion that illegal migrants drained resources, something the BJP has often suggested.
Mr Bhagat, however, refused to dismiss the NRC, saying it was "not bad in theory".
"I'm not saying NRC should be permanently shelved... but long-term cold storage. We can bring it back when have all the right systems and zero abuse," he said.

Protests against the NRC have been widespread, sustained and have been recorded from grassroots-level to state governments. Non-BJP ruled states, like Bengal and Kerala, have put an end to work on NPR (national population register), considered preparation for the NRC that is expected to be carried out from April 1 to September 30.--ndtv
Posted by Raj Rishi at 3:41 AM