Delhi Exit Polls: Not Just the Poor, AAP Leads Even Among Richest

The most surprising aspect is AAP’s lead among Delhi’s richest voters. According to CVoter's Exit Poll, AAP's lead was highest among those who earn more than Rs 1 lakh per month. BJP came close only in the middle income bracket. 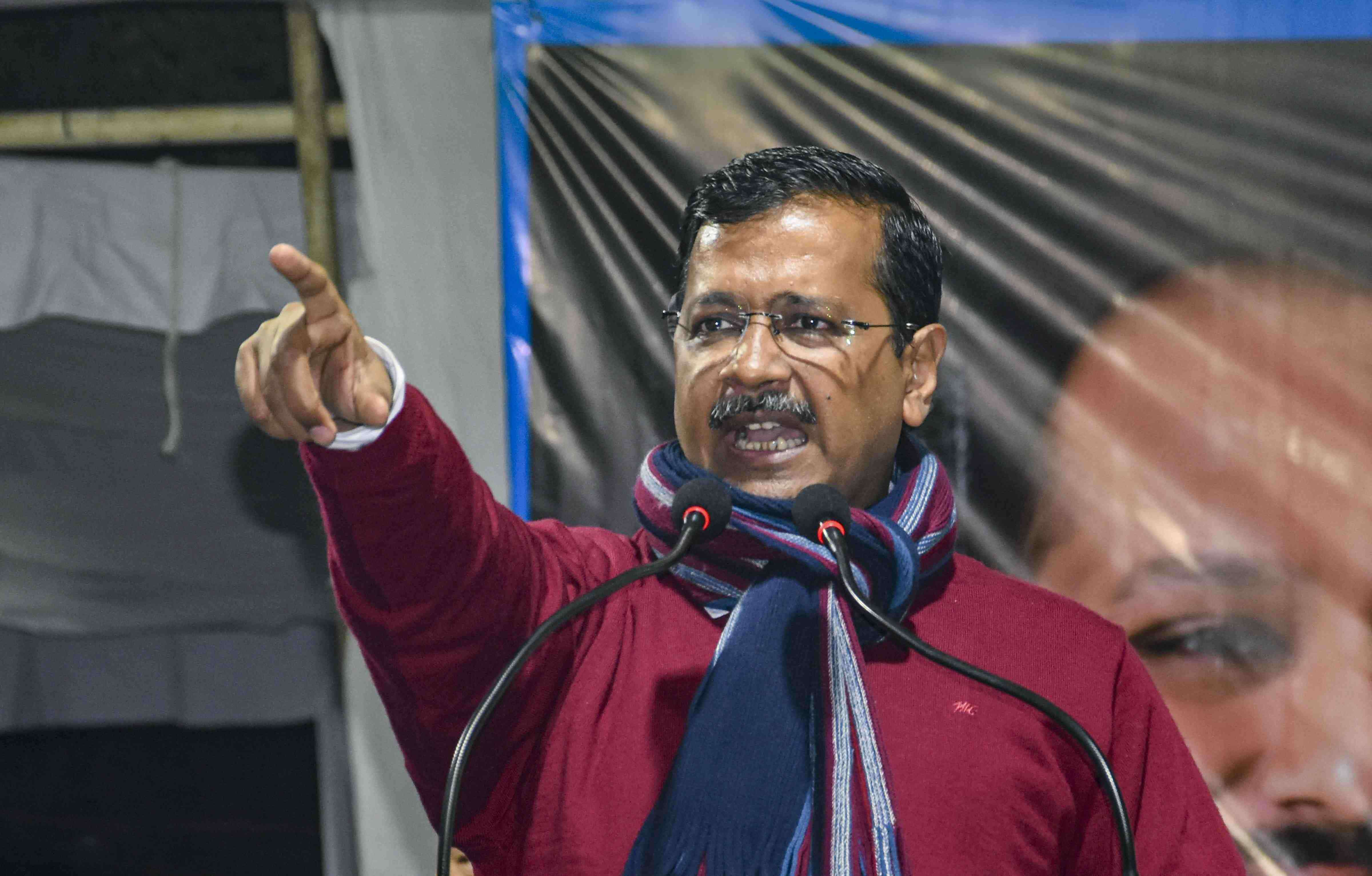 
Every exit poll for the Delhi Assembly Elections has predicted another term for Arvind Kejriwal as the chief minister and a victory for the Aam Aadmi Party.

There are differences on the extent of the victory though, with the India Today-Axis My India poll putting AAP in the 59-68 range and BJP between 2-11 seats while the Times Now-Ipsos poll has predicted 47 seats for AAP and 23 for BJP.

Most polls, however, seem to be pointing to AAP winning at least a two-thirds majority in the 70 member Delhi Assembly.

Such a massive victory would mean that AAP’s support cuts across caste and community lines. The CVoter survey gives an interesting bit of data in this contest.

According to the CVoter Exit poll, AAP has a 21.3 percentage point lead over BJP among voters who earn more than Rs 1 lakh per month.

The most surprising aspect, of course, is AAP’s lead among Delhi’s richest voters. This is counter-intuitive as AAP is often criticised by higher income sections for allegedly creating a culture of freebies.

It is not clear why this section may have decided to consolidate behind AAP. Some say that it could be a reaction to the Budget. Others say it could a reaction to the absence of a constructive campaign from the BJP on one hand and AAP’s performance oriented campaign on the other.-The Quint
Posted by Raj Rishi at 8:45 AM